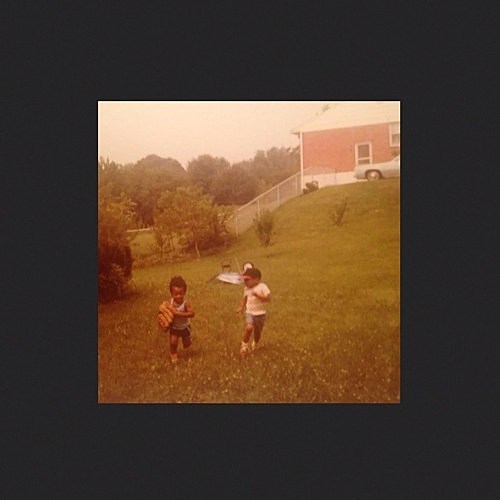 Kanye West still hasn't actually released his new album, but now he tweeted "Now that the album is finally finished it's back to Good Fridays" and released a new song. It's called "30 Hours." It samples Arthur Russell's "Answers Me." Listen below.

UPDATE: Now he says, "The album is being mastered and will be out today... added on a couple of tracks." (Leave it to Kanye to add more tracks after hosting the album listening party at Madison Square Garden.) "30 Hours" is one of the tracks. Check out the new tracklist below.