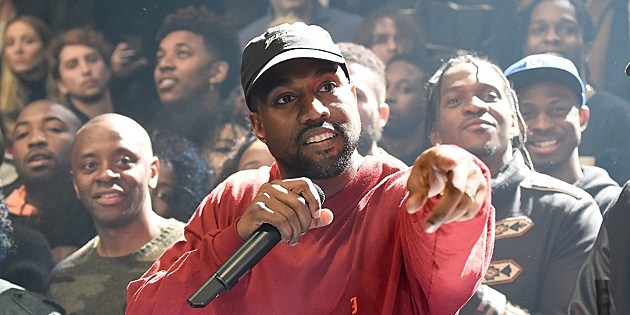 Kanye West recently made it pretty clear that he had plenty of leftover material from the The Life of Pablo sessions, and now some of that material leaked over at the Kanye To The message board. The leak was reportedly approved by Kanye's camp.

Among the leaked songs is one called "Fall Out of Heaven," which features Justin Vernon and The-Dream, and a remix of "All Day" featuring Paul McCartney and Kendrick Lamar. Check those two out below, and more at KTT. UPDATE: Streams removed.

In related news, Toronto indie pop staples Stars are in the process of releasing one cover each month this year, and February's is a cover of Kanye's "Streelights" from 808s and Heartbreaks. It's one of Kanye's prettier songs, so naturally it's a great fit for Stars who make the song their own without losing its original charm. Listen below.