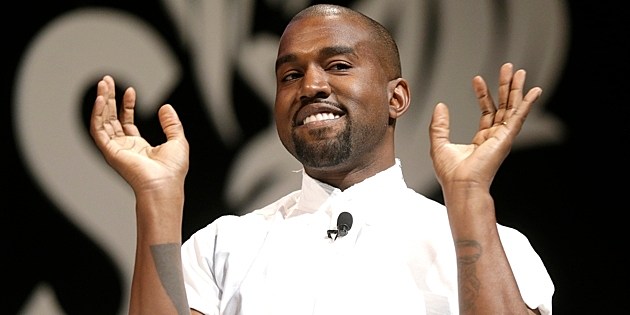 Kanye West will debut his new album WAVES (fka SWISH, fka So Help Me God) in NYC on February 11 at MSG. Two days later, he has more NYC plans: he'll perform on Saturday Night Live on February 13. (Melissa McCarthy is hosing the episode.) Going by past SNL appearances, we can pretty much be assured something wild will go down. Melissa McCarthy (of Gilmore Girls, the upcoming Ghostbusters remake and more) will host the episode.

Kanye returns to NYC for Governors Ball in June.