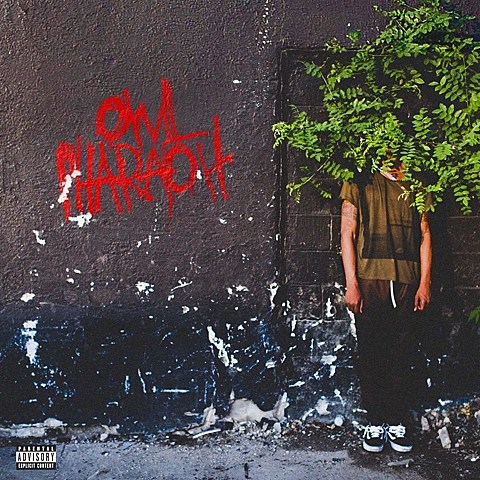 Rapper/producer Travis Scott (who was an XXL Freshman this year) has been seeing his career elevated lately thanks to his production contributions on Kanye West's Yeezus and the work he did on Jay-Z's Yeezus-like "Crown" from his new album, Magna Carta Holy Grail. He's got his own free mixtape out, Owl Pharaoh (which dropped about a month before Yeezus), and while it's still not entirely convincing that that he's got it as a rapper, you can definitely hear some Yeezus blueprints taking shape on the mixtape. Kanye himself supposedly helped out a bit, and 'Ye collaborator Justin Vernon (Bon Iver) contributes his vocals to the track "Naked."

Travis Scott was in NYC back in May when his tour with Casey Veggies hit Brooklyn Bowl. The two rappers will continue touring together later this month in the West/Southwest, but before that, Travis returns to NYC for a 'Hot 97 Who's Next' show on Tuesday (7/16) at SOB's with Trips N Slim, Apollo The Great, and Coley Bernays. Peter Rosenberg and Shani Kulture will be hosting and DJ Juanyto is providing music. Tickets for that show are on sale now.

All dates are listed, along with a stream of Owl Pharaoh and some of his Kanye/Jay-Z collaborations, below...