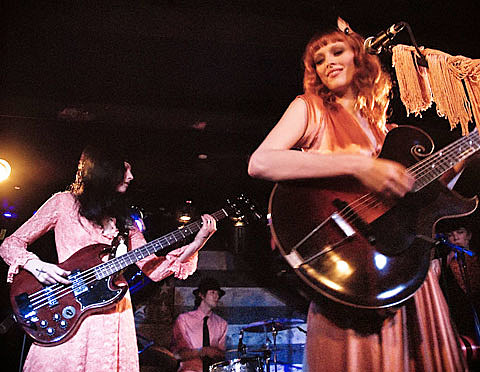 Karen Elson played Williamsburg Waterfront on Sunday, June 20th with Band of Horses and Grizzly Bear. The night before that she headlined a show at Studio at Webster Hall along with Midnight Masses. Samantha Marble was there and wrote: "Looking back on the show I thought that Karen Elson having Midnight Masses open for her was a perfect balance in terms of setting the tone. Midnight Masses posess the kind of power and soul that forces you to see the light. Whereas Karen Elson sings songs gently but powerfully. The mystery in the tone of her voice makes you feel like you are sitting outside during twilight in the country. It's dark but everything is illuminated." Her pictures from that show are in this post.

Karen Elson doesn't have any more shows lined up, but Midnight Masses will be at Union Pool on June 27th with Starring, Wizardry and Skeletonbreath (a Northside show). They'll also be at Mercury Lounge on July 10th with Snowden (tickets) and Cake Shop on July 19th.

The next show at the Williamsburg Waterfront is Silversun Pickups, Against Me! and The Henry Clay People on Friday, June 25th.

Karen Elson's The Ghost Who Walks came out in May on Third Man Records, and a video from her release party set at the label's store/studio in Nashville is posted below (she also played the label's pop-up at SXSW). Conan O'Brien played the same Nashville space on June 10th. A live LP of Conan's performance is available for preorder from the label, and is expected by the end of July.

More pictures from the Studio at Webster Hall show and the above-mentioned video and tour dates are below... 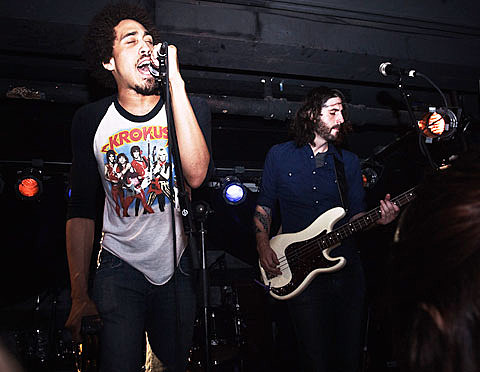 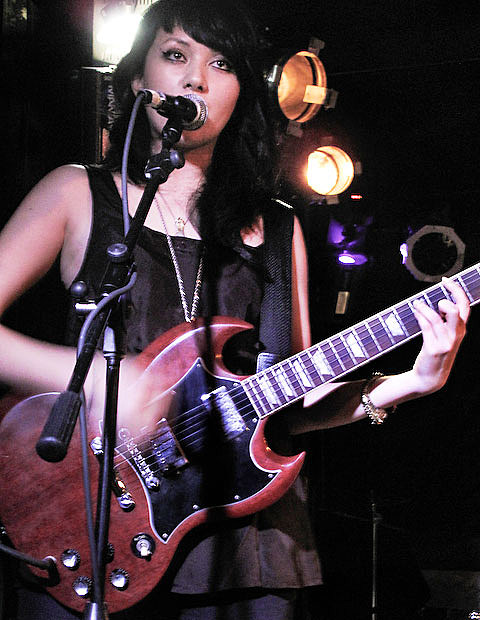 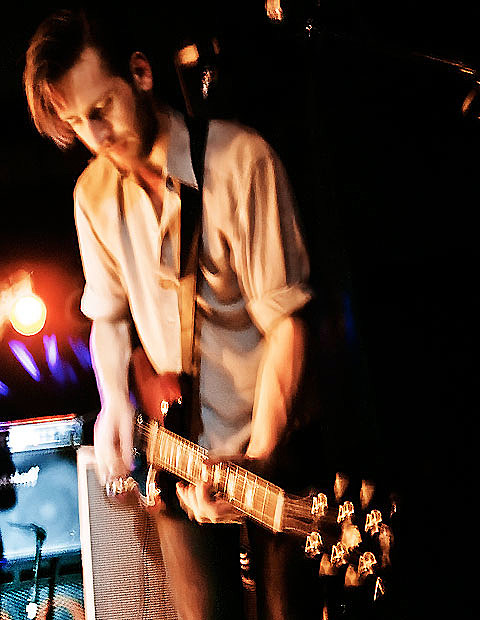 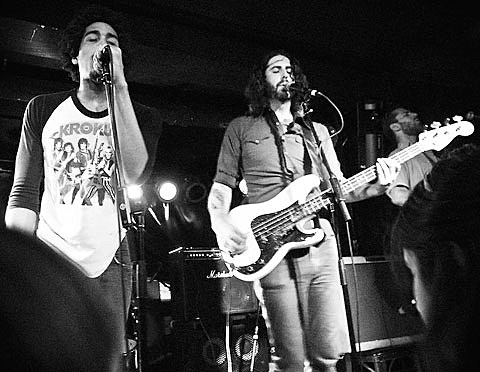 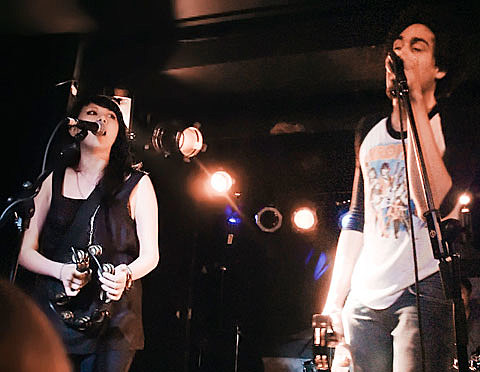 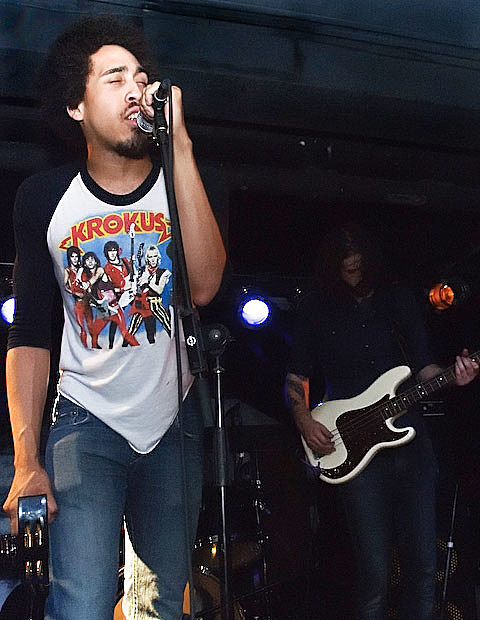 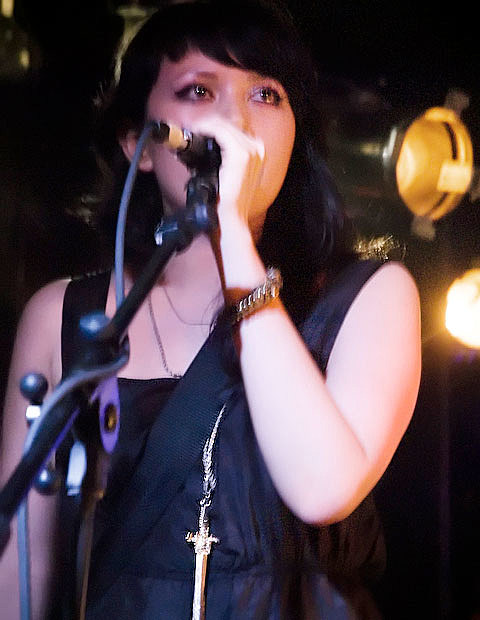 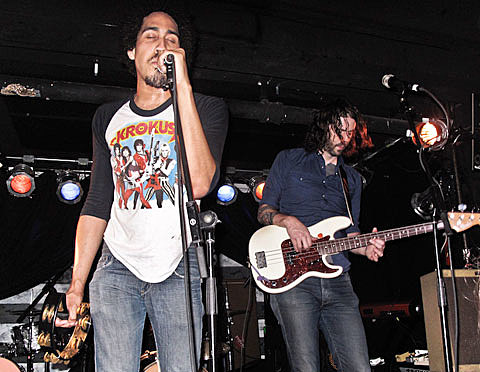 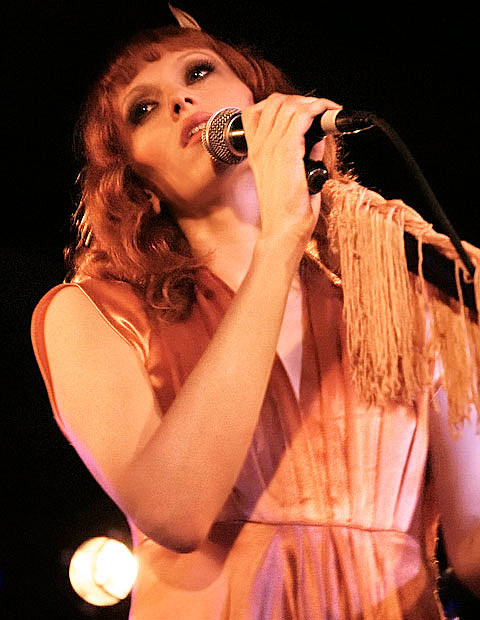 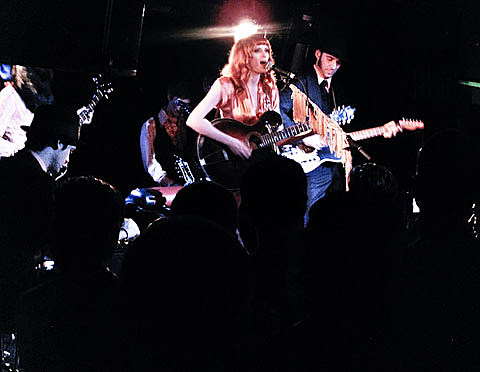 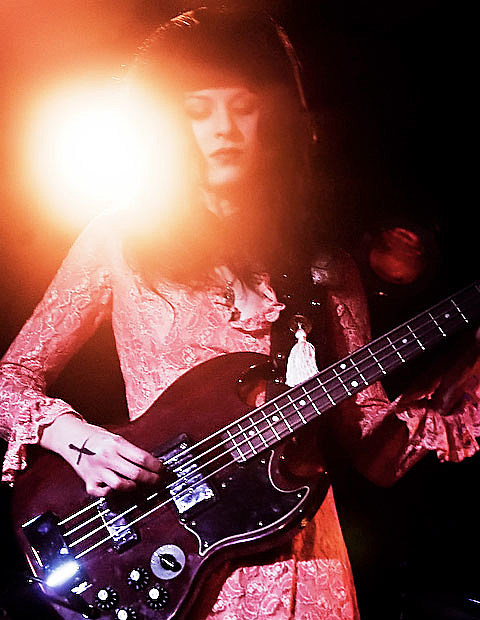 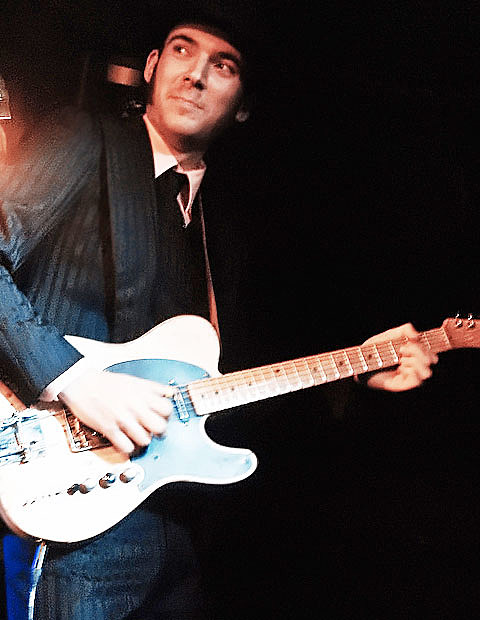 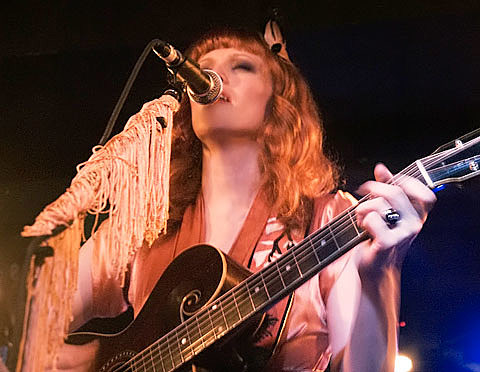 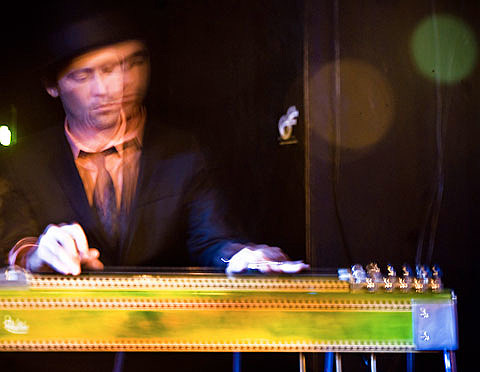 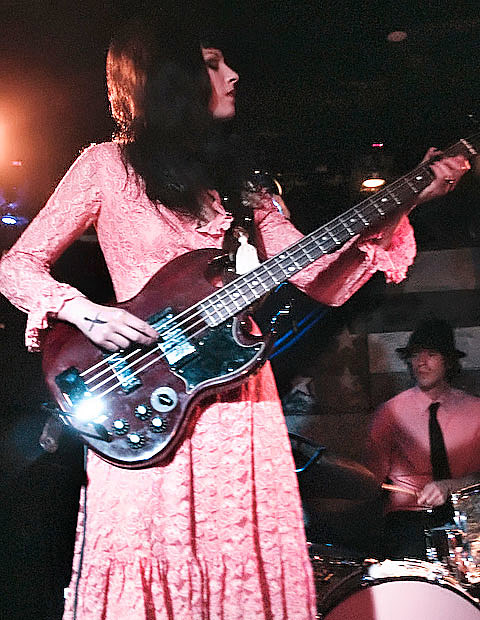 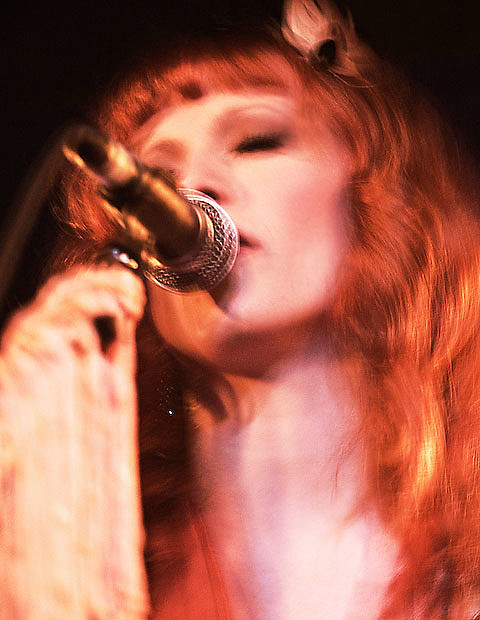 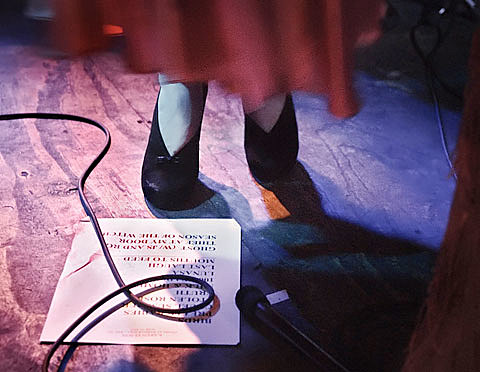