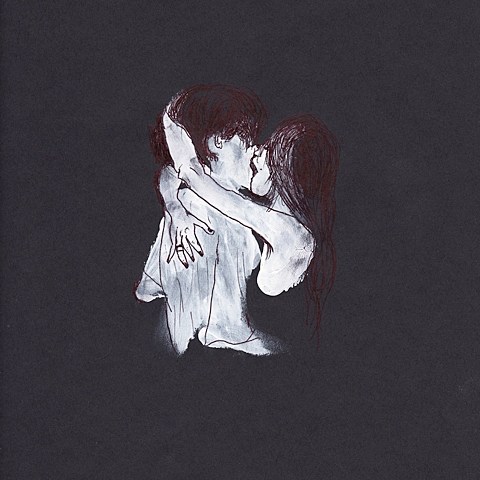 Yeah Yeah Yeahs singer Karen O already shared "Rapt" off her upcoming debut solo album, Crush Songs (due next week via Julian Casablancas' label), and now she's unveiled another one, "Day Go By." Like its predecessor, it's rawly-recorded bedroom folk that is a step away from the bigger sounds of recent YYYs albums (the album was also recorded about seven years ago). Listen (via Urban Outfitters) below.

Karen's upcoming shows include four intimate gigs in her hometown of NYC during release week, which are all sold out.