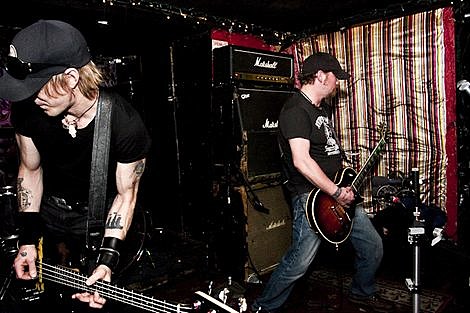 Karma to Burn is a desert rock/psychedelic rock band from Morgantown, West Virginia comprising guitarist William Mecum, bassist Rich Mullins and drummer Nathan Limbaugh (later to be replaced by Rob Oswald for Wild, Wonderful Purgatory). The band were noted for their uncompromising instrumental sound, echoing that of such desert rock bands as Kyuss and the Obsessed, although the band's preferred genre is "malternative". The band unofficially disbanded sometime in mid-2002, when bassist Rich Mullins joined Speedealer. Currently, Mullins is playing in the Los Angeles based band Year Long Disaster, Oswald is playing drums in Nebula, and Will Mecum is playing guitar for Treasure Cat. -[Wiki]

Karma to Burn played their first NYC show, since reuniting earlier this year, at Lit Lounge on April 20th. They were joined by Mabus, and the awesome Tiger Flowers. I unfortunately got to the show moments before Karma To Burn, missing both openers, but I am a fan of Tiger Flowers' discordant take on hardcore.

The threesome blasted through their numbered setlist (all of their "number" songs, that is), concentrating on later, post-Roadrunner/post-vocalist material. These guys definitely still have it, and I assume that if they had some more lead-time and some PR, these boys would have (and should have) been playing a venue twice the size (not that I'm complaining.... just meant a more concentrated dose of stoner-y metal for those of us in attendance). Hopefully they'll come back again. In the meantime, Karma To Burn have a couple dates on the West Coast, including one with Year Long Disaster, before they hit Europe in June and part of July.

All tour dates and more pictures from the show, below... 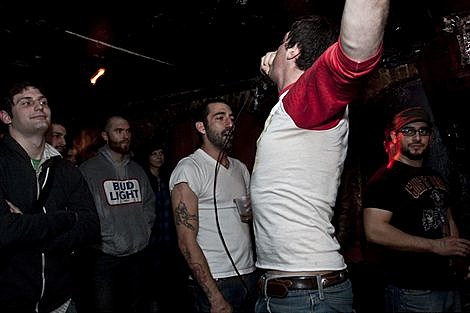 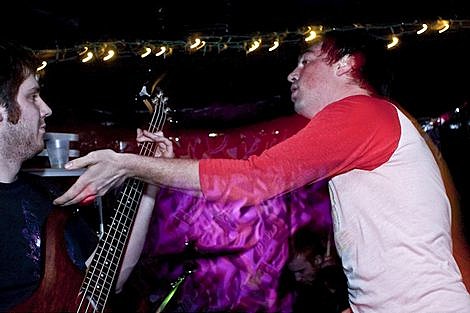 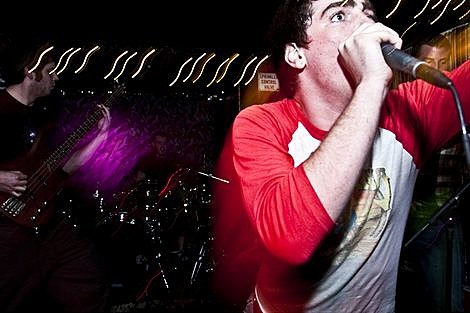 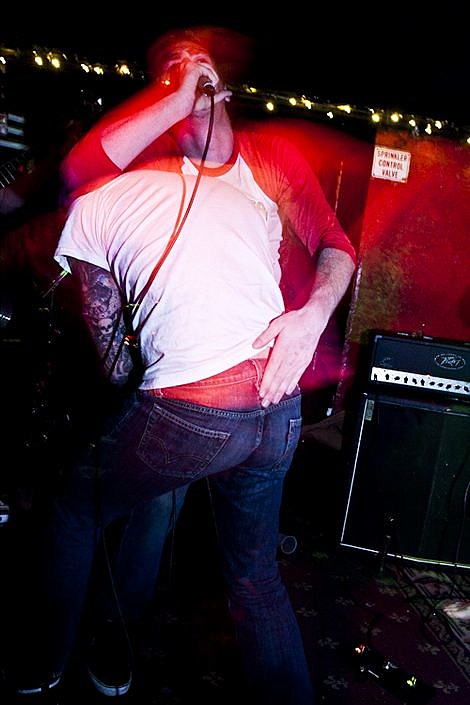 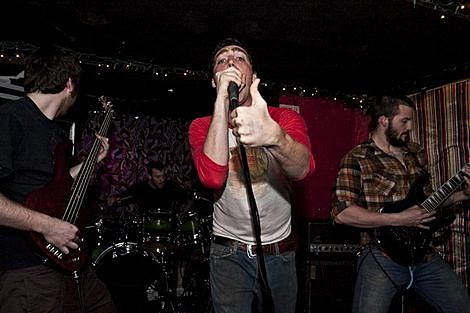 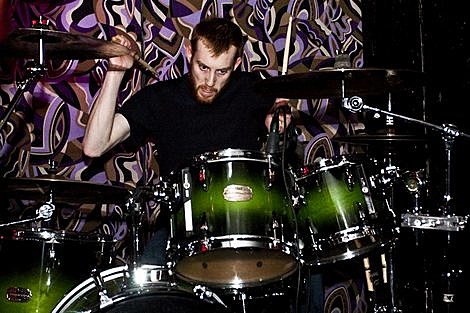 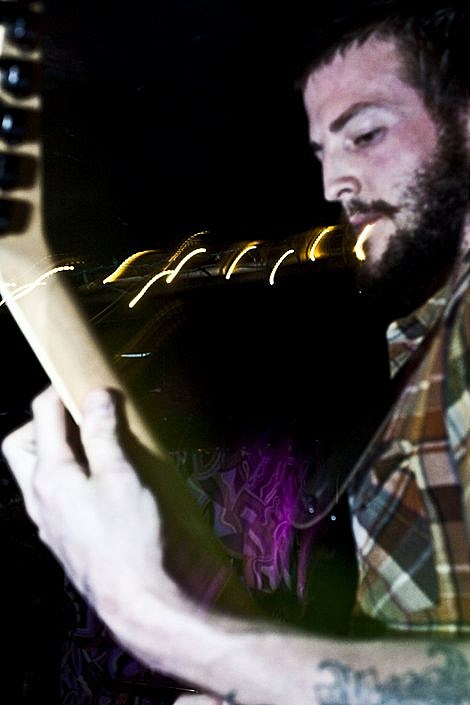 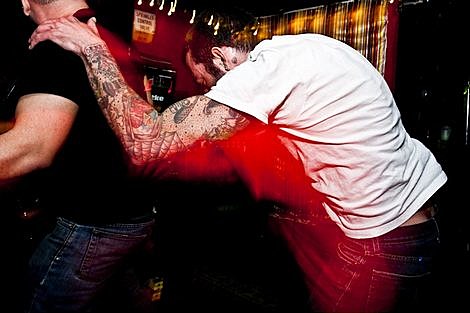 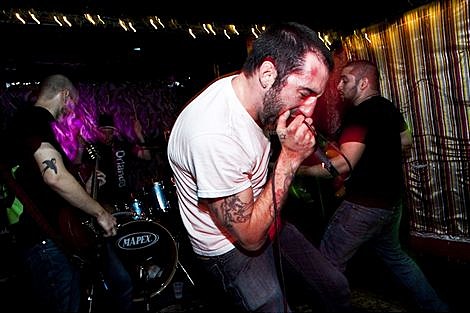 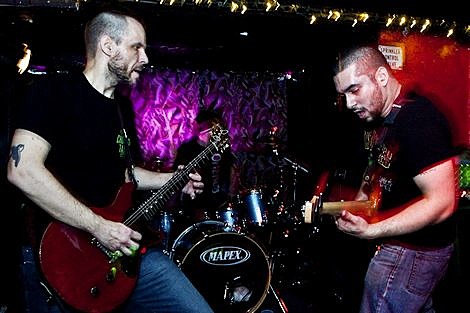 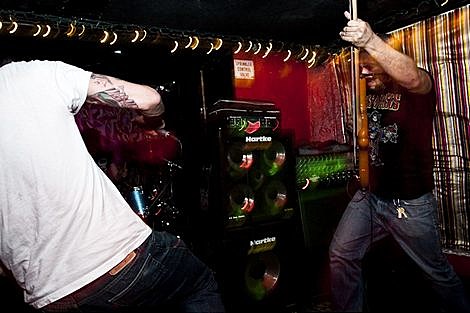 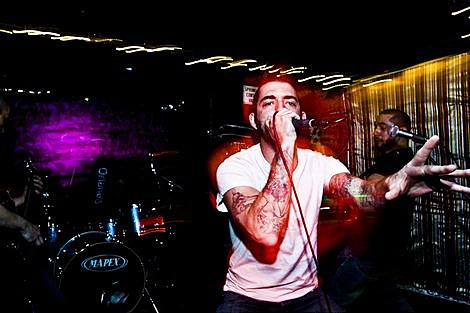 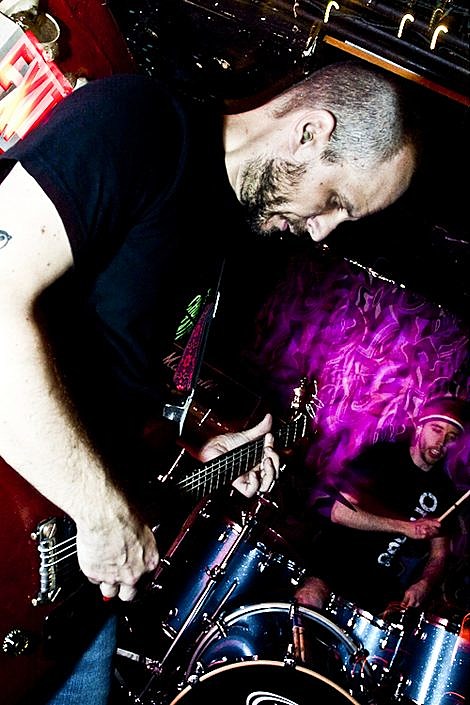 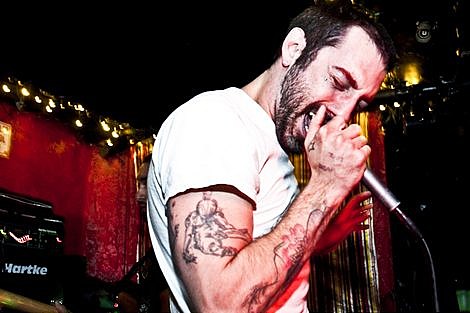 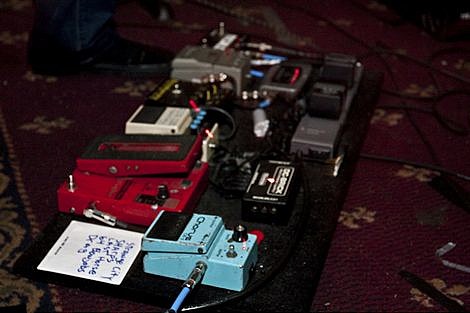 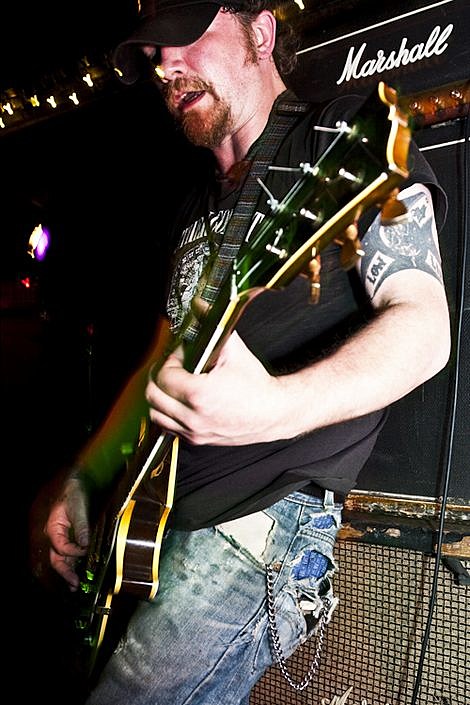 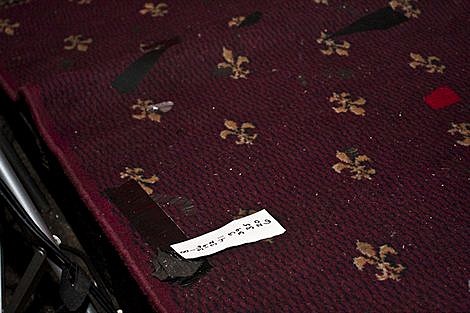 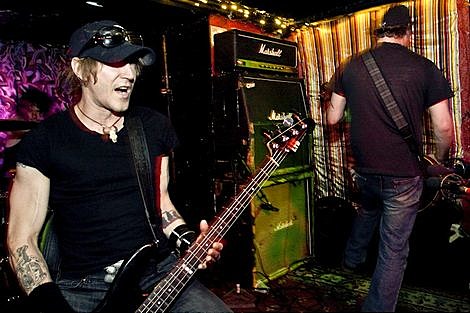 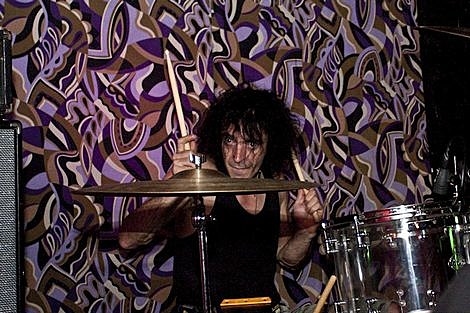 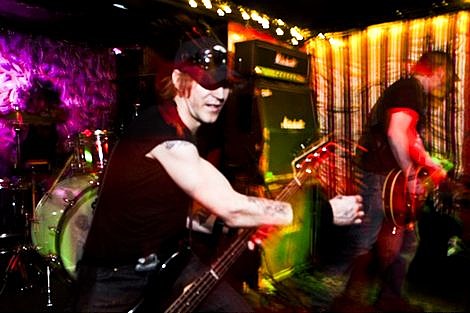 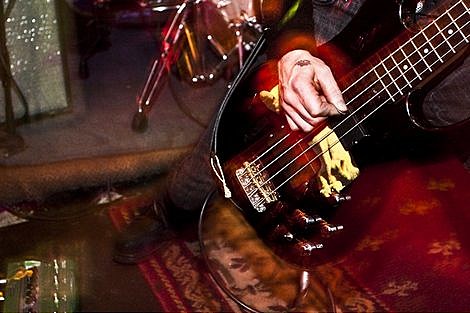