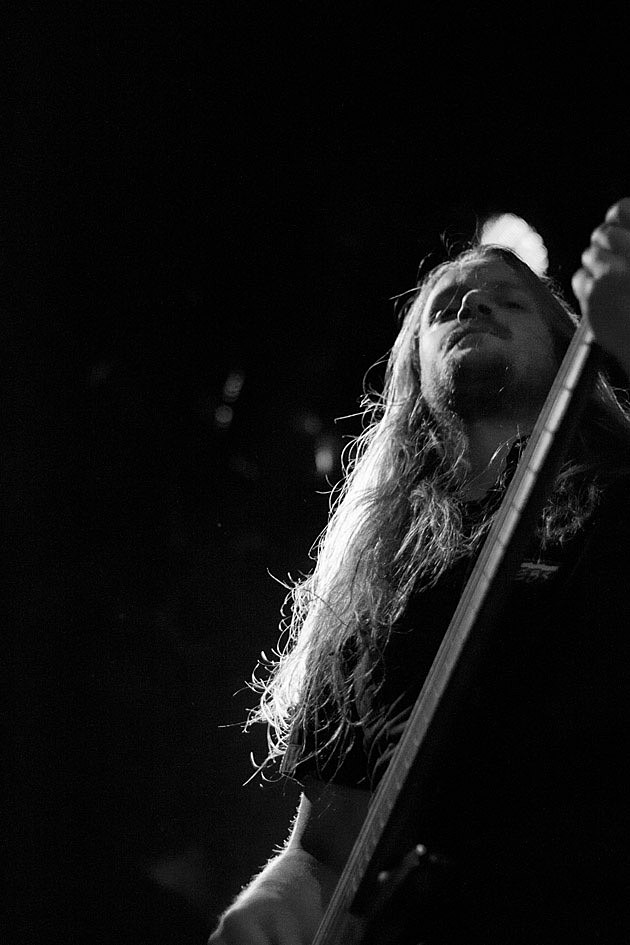 Katatonia's last visit with Opeth wasn't that long ago, but they will return to our shores for a set of North American dates with Cult of Luna, Intronaut and Tesseract. Look for that tour to hit Irving Plaza on September 24. Tickets go on sale Aug 9 at noon.

The dates are in celebration of their new album, Dethroned and Uncrowned, due via Kscope on 9/10. The LP was the subject of a recent crowdsourcing campaign (the band reached their goal).

Intronaut has been through NYC three times in the past year: once as a headliner and again with Meshuggah.

All dates and a few streams are below.