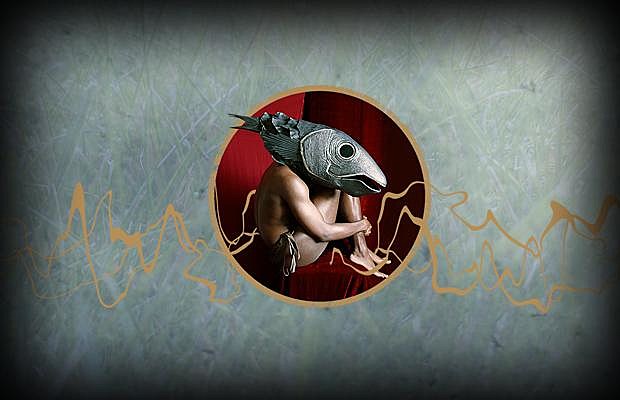 The influential (and amazing) Kate Bush is about to begin a very rare and in-demand series of live concerts at London's Hammersmith Apollo. Are you one of the lucky ones with a ticket? If so, make sure you read this update from Kate:

Hallo,
Many thanks to everyone who sent such lovely wishes for my birthday. I had a wonderful day.
We're all very excited about the upcoming shows and are working very hard in preparation. It's going very well indeed.
I have a request for all of you who are coming to the shows :
We have purposefully chosen an intimate theatre setting rather than a large venue or stadium. It would mean a great deal to me if you would please refrain from taking photos or filming during the shows. I very much want to have contact with you as an audience, not with iphones, ipads or cameras. I know it's a lot to ask but it would allow us to all share in the experience together.
Looking forward to seeing you there.
Respectfully yours,
Kate.

The first show is August 26th. All sold out dates are listed below....