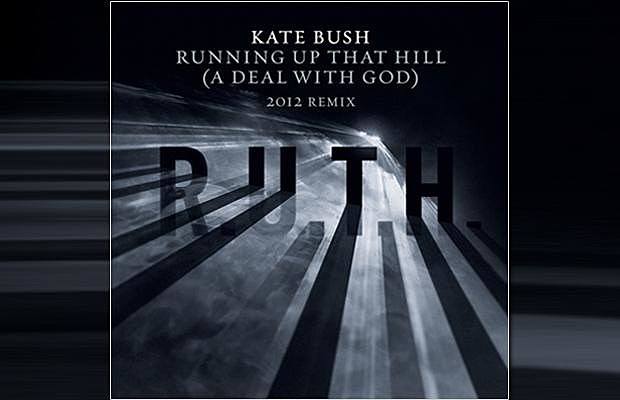 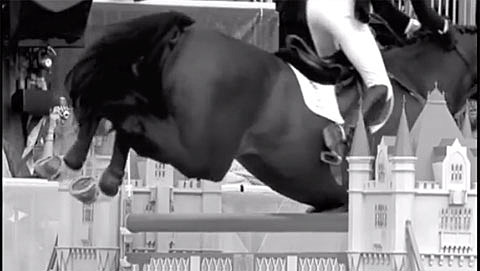 Every once in a while, Kate Bush makes an appearance in pop culture, mythical creature that she is. Tonight was not an example of one of those appearances. She did, though, needlessly rerecord her only song to go Top 40 in the U.S., "Running Up That Hill," and give it to the Olympics so people could do weird things with their bodies, recreate some of her interpretive dancing from the video and build a literal hill along to a song that's really about gender-fucking. Also, there are montages of athletes, some of them weeping in defeat. In other words, this was a solid Kate moment, despite her predictable absence. (I believe she literally lives in a castle on a hill.)

Kate Bush released this song via iTunes today, but it is not available in the U.S. In turn, this performance was broadcast overseas in a much longer version of the ceremonies that were chopped up by the time they hit U.S. shores. So basically, Kate was like, "Fuck the U.S." and then the U.S. was like, "Who?" As usual.

You can watch the cut Kate Bush song segment at Gawker.