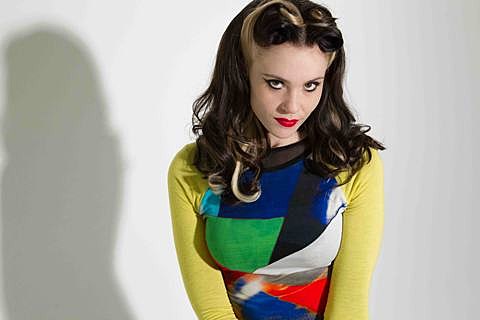 As you may know, Kate Nash is in NYC next week for shows at Bowery Ballroom (3/26) and Music Hall of Williamsburg (3/28), both of which are with Supercute!, and sold out. Good news: Kate and Supercute! have added a third show while here, and at a much more intimate venue: The Studio @ Webster Hall on March 27. Tickets to that show are still available.