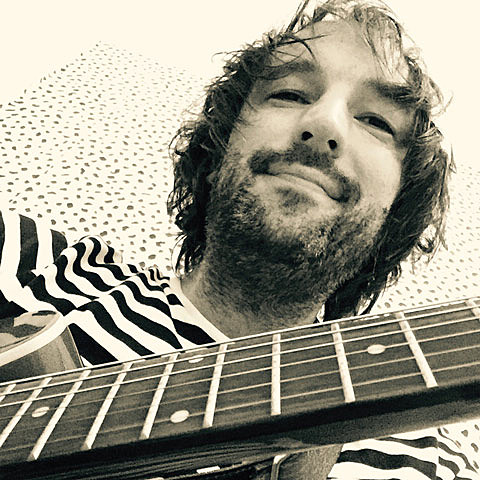 San Francisco DIY pop king Kelley Stoltz is a very prolific artist though his releases tend to come in spurts. (His last album was 2013's Double Exposure.) Get ready for Stoltz overload, as he'll have not one, not two, but three new records out this fall.

His love of Echo & the Bunnymen and The Fall rears its head on In Triangle Time which features more synthesizers than usual and will be released by Castle Face on November 6. You can check out opening track "Cut Me Baby," which owes a little to Bowie's Eno records, below.

A few "odds and sods" were left over from In Triangle Time which will get their own release via an EP titled 4 New Cuts that will be out October 30 via UK label Stroll On. You can stream "Redirected," which is a little more in the '60s style of his last few records, below.

Also coming out October 30 via Stroll On is an album Stoltz made under an alter ego, Willie Weird. Weird is really the operative word here, Stoltz lets his freak flag fly and indulges in all sorts of kookoo ideas and production techniques. And yet, his undeniable pop tendencies and stellar wit, shine through the muck. The album's called The Scuzzy Inputs Of Willie Weird and you can listen "He Who Laughs Last" below.

So why are all three of these coming out at almost the exact same time? And which should you listen to first? Here's the man himself:

All were being written at the same time, basically. And they came out at the same time to coincide with my being booked at the Purple Weekend Festival in Spain this December. Since there was a tour planned, it made sense to get them all done in time for that. I started the Willie Weird album first as a way of escaping myself, after lots of songwriting and touring in 2013 and 2014. It was a strict set of rules type album - randomly selecting the beats-per-minute, writing a bassline first, embracing sound plug-ins, and using one white Stratocaster. I tried to write that from a joyful, humorous place rather than one of lonesome troubador as I usually do. I'd suggest playing all three of them at once.

In other news, Kelley is a busy producer of other people's records as well, having worked on ones by The Sandwitches and Sarah Bethe Nelson and he produced Cool Ghoul's forthcoming album as well. He also says he's got plans to tour North America as well, so stay tuned.

Cover art for all three new records, plus tracklists and song streams, below... 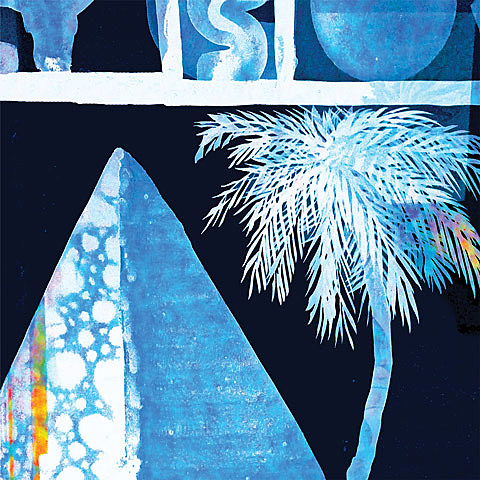 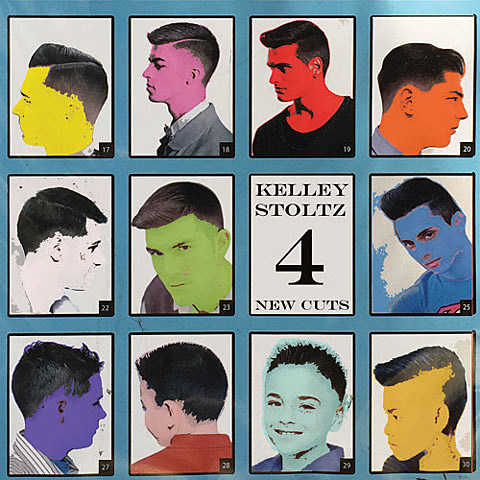 Kelley Stoltz - 4 Cuts tracklist
A1. Put That In Your Pipe
A2. Peoples Park
B1. Redirected
B2. Some Things 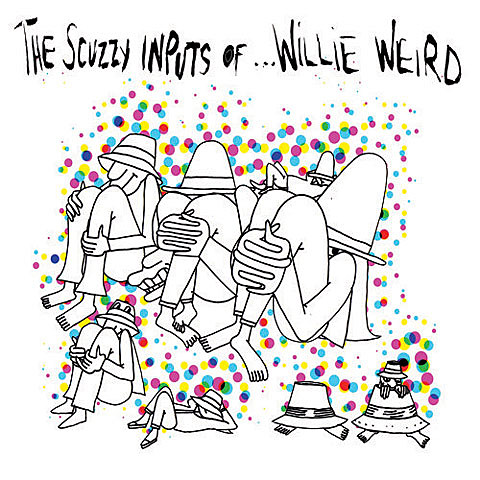 SIDE B:
• The Quacks
• Robotics
• Seagulls Singing Hari Hara
• Breathe
• Lemon Honey
• I Don't Care What The World's Up To