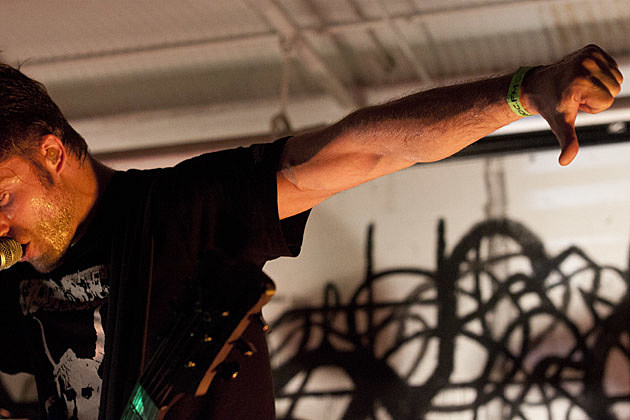 As discussed in a recent interview by Invisible Oranges on East Village Radio (listen to the archived show), noise-core unit KEN Mode will hit the road for more dates this summer. With alternating support from Inter Arma and Rosetta, the shows include a stop at the Pitchfork Festival (who just announced set times) as well as Saint Vitus on August 9. Ticket info for that show is forthcoming.

Invisible Oranges and Brooklyn Vegan are proud sponsors of this tour, the dates of which are listed below. 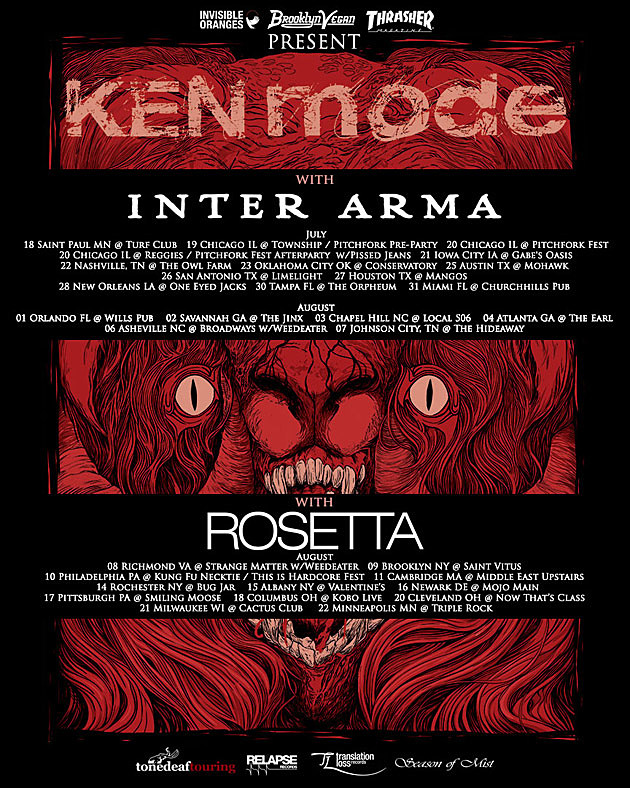