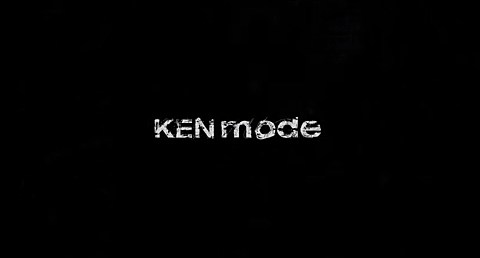 Winnipeg's sludgy, noisy post-hardcore band KEN mode will follow their excellent 2013 album, Entrench, with their sixth album this year. Release date still TBA, but they announced that it's called Success and will come out on Season of Mist worldwide and on New Damage in Canada. Watch the album trailer below.

KEN mode are touring this year and playing two SXSW shows, one of which is the free BrooklynVegan Friday day party at Red 7 with Power Trip, United Nations, Single Mothers, Swervedriver, Mac McCaughan and more.