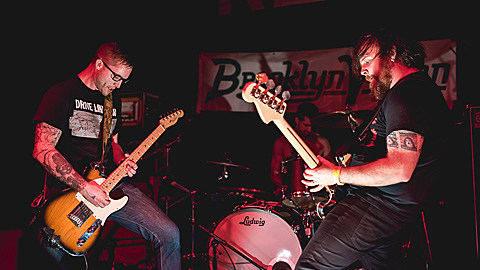 Winnipeg crushers KEN mode recently played some stuff off their upcoming sixth album, Success at one of the BV-SXSW parties, which we mentioned sounding closer to AmRep noise rock than their previous material. Now they've revealed the first studio recording from the LP, "Blessed," and the AmRep comparisons are even more apt here than we realized seeing it live. It seems very appropriate that the album was engineered by Steve Albini, mastered by his Shellac bandmate Bob Weston, and features an appearance by Oxbow's Eugene Robinson. (It also awesomely features members of Full of Hell.)

Success will be out on June 16 via Season of Mist. Watch the video for "Blessed," via Noisey, below.

KEN mode also announced a tour with fellow AmRep worshippers Fight Amp. That comes to NYC for a show on June 18 at Saint Vitus with killer local support from Pyrrhon and Couch Slut. Tickets for Vitus should be on sale soon via Ticketfly. All dates are listed below.

In related news, Fight Amp have announced the followup to 2012's Birth Control. It's called Constantly Off and will be out on June 9 via Brutal Panda. You can watch an album trailer with clips of new music, below. 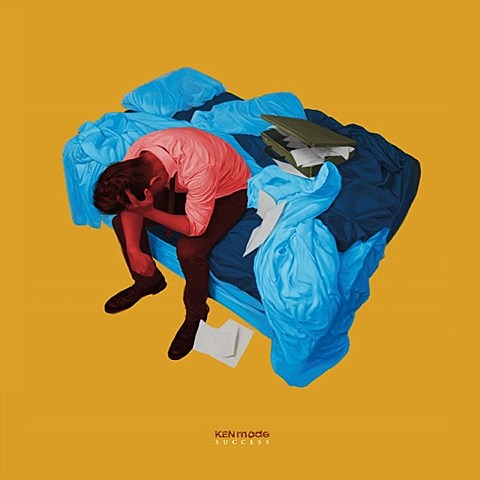 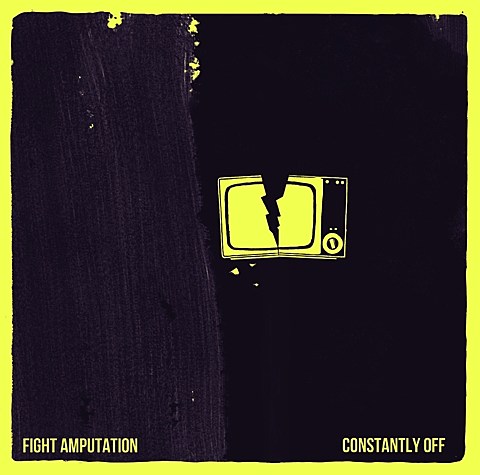 * with Fight Amp
^ with the Great Sabatini
~ with Pyrrhon, Couch Slut
% with Lo-pan
# with Pop Crimes