Jesse Matthewson with a 'Legalize Gay' thong on his face 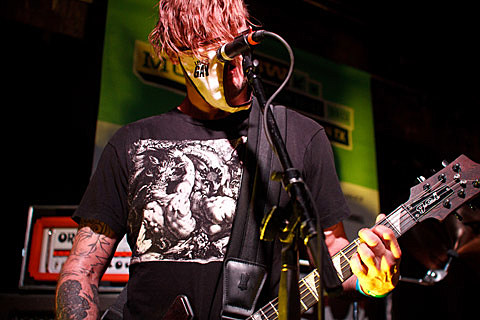 At the BrooklynVegan SXSW Friday day party (3/15), we had an indie rock-oriented lineup on the outdoor stage (The Main) and a metal stage, courtesy of our metal blog Invisible Oranges (and Heavy Dicks), indoors (The Jr). Easily one of the most anticipated bands on the metal stage was KEN Mode, whose fifth album, Entrench (released the week of SXSW), has proved to be something of a crossover album for the band. It's a punishing record, bringing sludge metal, post-hardcore, and noise rock into a killer mix -- and KEN Mode's live show is even more intense.

The band looks out into the crowd with impenetrable death stares while creating as much noise as melody, and the whole thing is pretty terrifying -- but it's the kind of terrifying that makes you want to move closer and closer to the stage. They played a bunch off the new record, and while KEN Mode don't sound like they're going pop metal anytime soon, on some of the tracks, like early singles "Counter Culture Complex" and "The Terror Pulse," those harsh vocals really got stuck in your head. It got pretty anthemic at the end of that latter tune, with guitarist Jesse Matthewson and bassist Andrew LaCour trading vocals on "THIS IS GOODBYE! TO THE MAN YOU ONCE KNEW!"

KEN Mode also played our BV/Invisible Oranges showcase at The North Door the next night (they were a last-minute replacement for Pinkish Black, who had to drop off), where they were even louder and had a great light show adding to their intensity. More on that show soon.

Special thanks to Heavy Dicks and M for Montreal, along with our sponsors Onkyo, mophie, Jameson, Zico, Food For Lovers, American Apparel, Korg, Vox, Blackstar, ReDigi, Signazon, Korg, Creative Creation, and Mirrored Media, ASCAP, MailChimp, and Pink Avocado who we couldn't have done the Friday day party without. A full set of pictures from that party is coming soon. More from KEN Mode's set below... 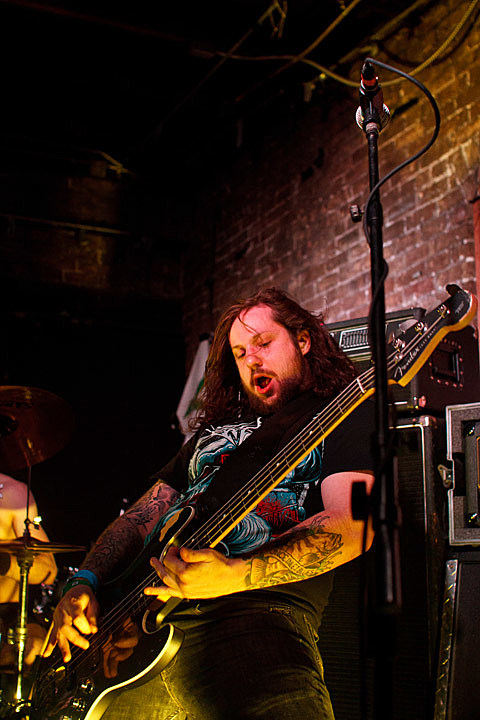 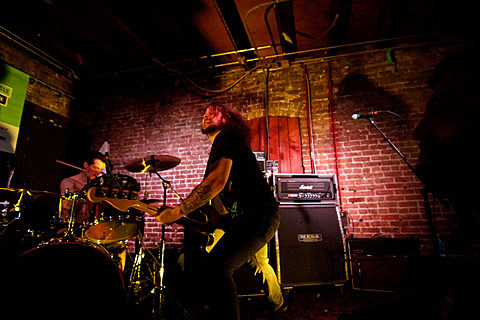 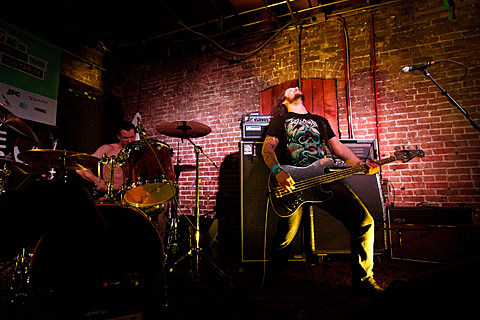 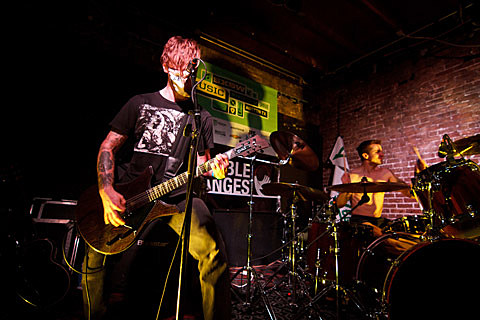 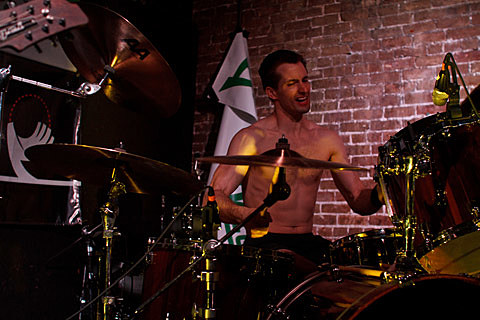 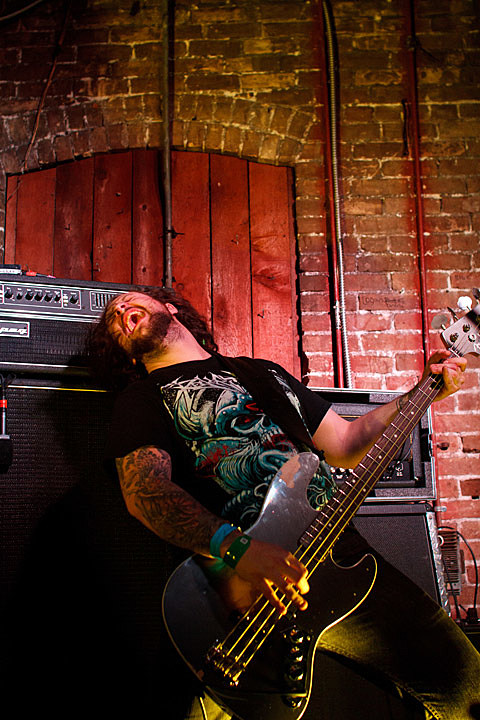 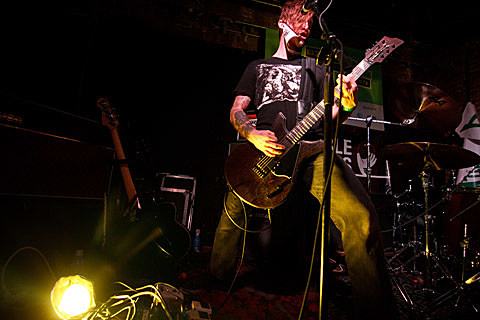 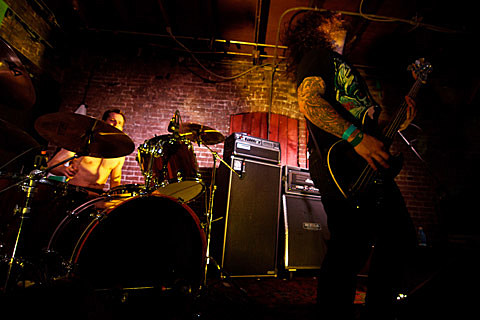