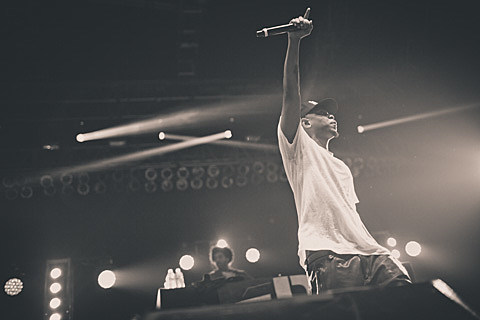 Amid all the noise that is SXSW, Yahoo! announced that Kendrick Lamar, fun., the Lumineers, J. Cole, Macklemore & Ryan Lewis, Imagine Dragons and more would be a part of a travelling festival called "Yahoo! on the Road" that kicks with a show in NYC on May 3. No word on exact line-up or venue just yet but the new media conglomerate promises details soon.