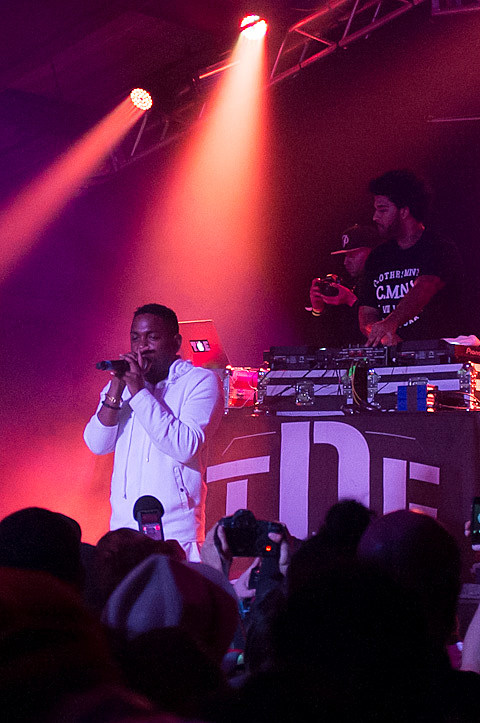 I capped off a totally eventful week in Austin for SXSW by heading to VICELAND to catch a headlining set from Kendrick Lamar. You already we knew we had pretty high expectations, but saying he lived up to them is an understatement. While some artists at SXSW were frustrated by the industry elements of it, Kendrick treated it like a festival and played for the pure entertainment of the fans. The show was in a huge warehouse but it was packed and he really had the whole crowd dancing, singing, rapping, and throwing their arms in the air for the whole set.

Kendrick began his set with some material from Section.80 to warm everyone up, and he gradually kept raising the bar. He did his verse and the chorus from A$AP Rocky's "Fuckin' Problems," brought Ab-Soul out on a track, then Jay Rock on "Money Trees," and by the time he did "Backseat Freestyle" the crowd was going crazy and screaming at a level that didn't stop til he left the stage. His between-song stage banter hypes the crowd too, often foreshadowing the next song. At one point, he asked a girl in front if she was alright because of all the people going crazy around her, and told her that she can't let anybody kill her motherfucking vibe (crowd screams). At another point, he told us if we weren't fucking with him, maybe we'd like one of his friends who's way crazier. This led to Kendrick bringing out the fourth Black Hippy member of the night, Schoolboy Q, who did his awesome "Hands On The Wheel" with Kendrick as a hypeman. After Q left, Kendrick did more good kid, m.A.A.d city tracks, each one as wild as the last. It was the most fun I had at SXSW.

Jay-Z also just released his official remix of Kendrick's "Bitch Don't Kill My Vibe. Stream that and check out more shots from the crowd of Kendrick's set at VICELAND, and Baauer's very dance-y DJ set (which was right before) below... 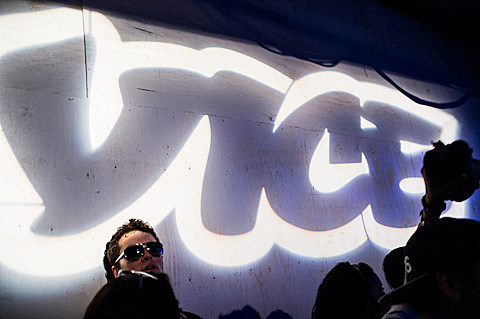 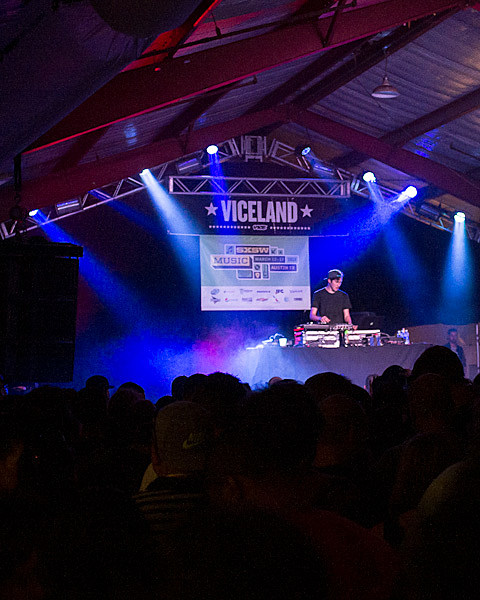 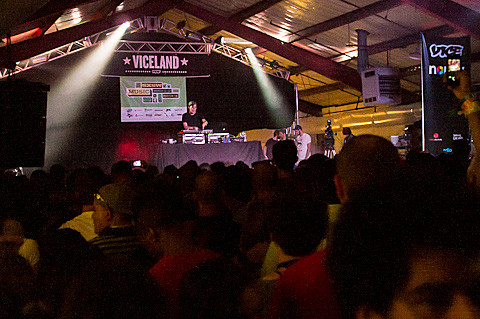 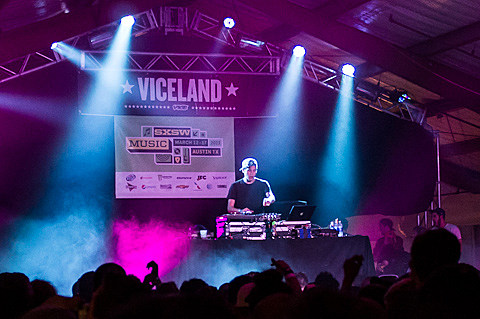 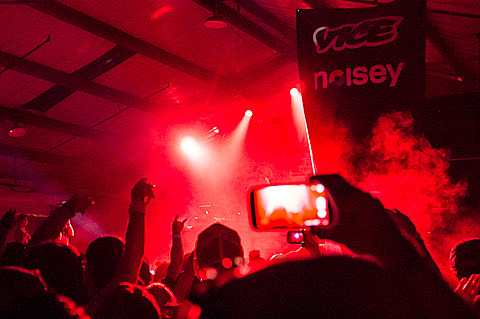 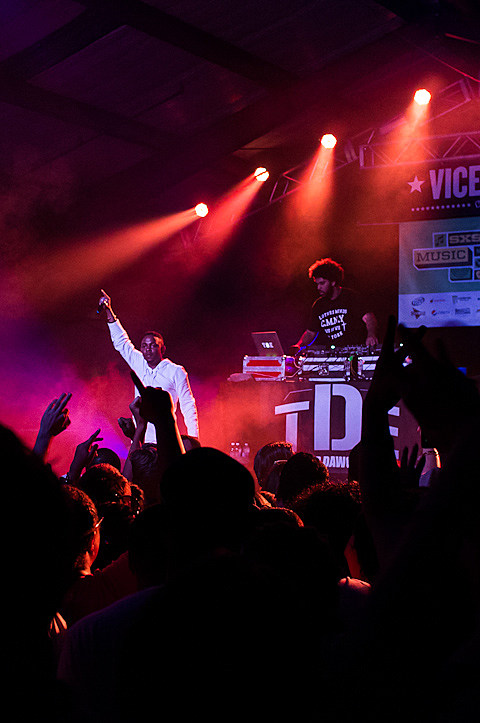 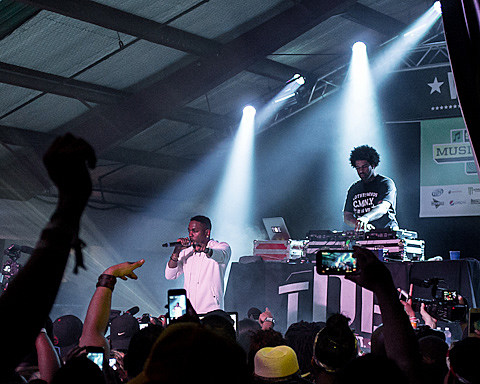 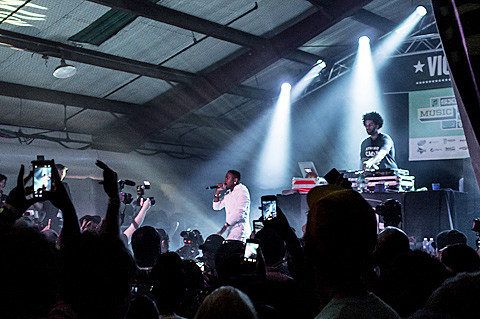 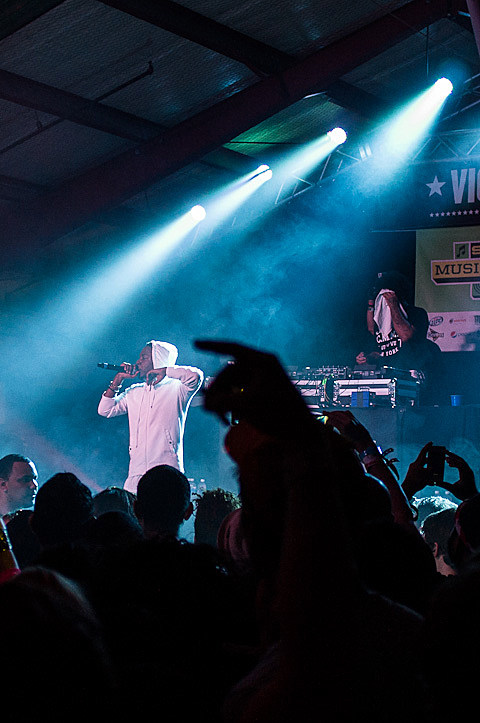 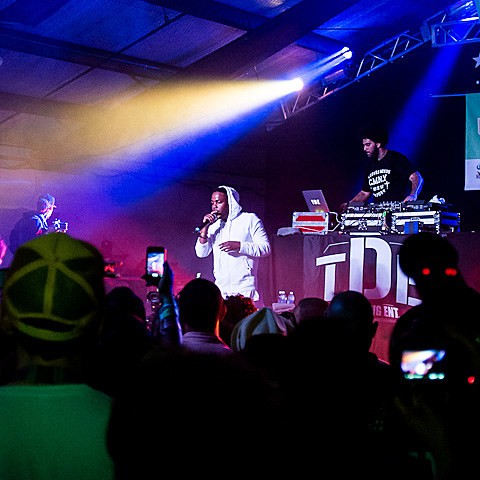 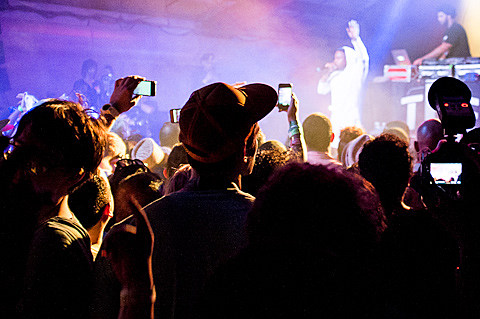 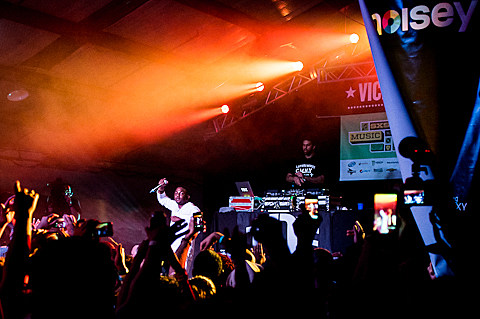 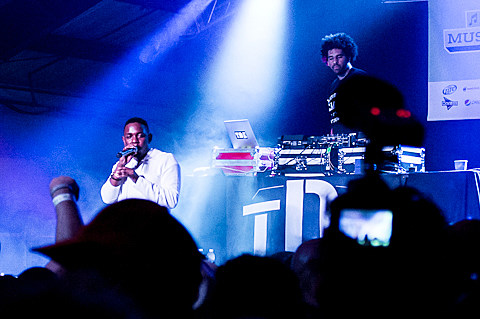 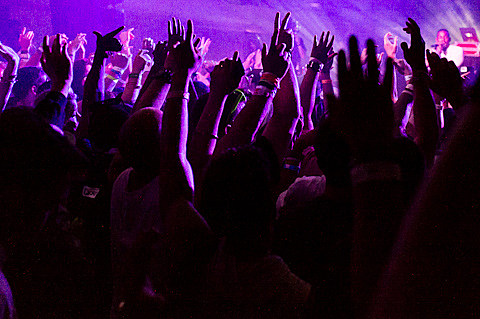 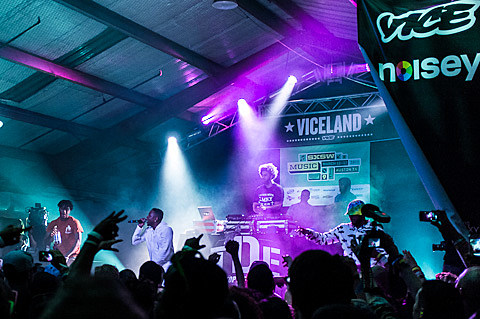 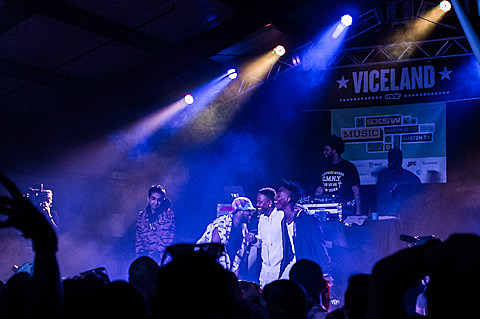 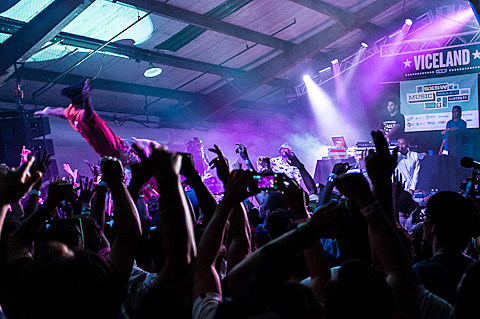