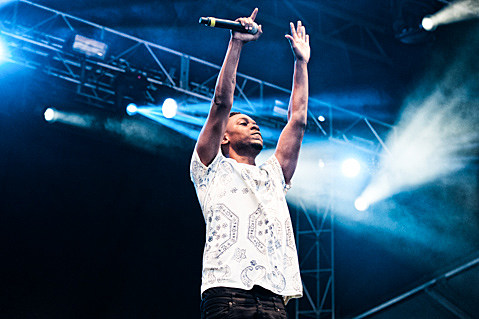 That's a few days after Kendrick performs at the Grammy Awards ceremony in LA.

There's also an NFL On Location pre-game party with Cyndi Lauper and others at IZOD Center (2/2) the day of the game.