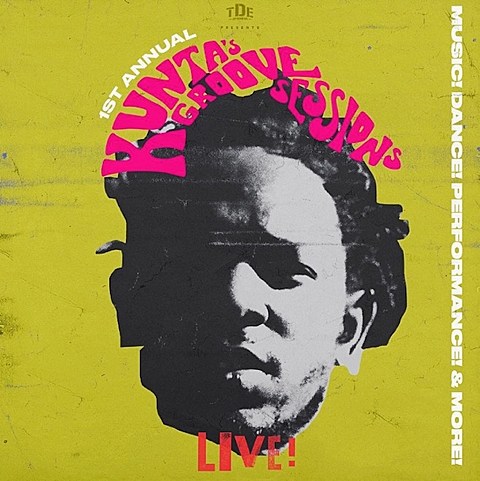 This one is a WAY smaller show, happening at Webster Hall on November 2, and it's part of his "Kunta's Groove Sessions" tour which includes backing band the Wesley Theory and fellow Black HIppy member Jay Rock. Tickets for Webster go on sale Thursday (10/22) at 10 AM.

Jay Rock recently put out his long-awaited album 90059. Listen to a Spotify stream of that, with the list of tour dates, below...