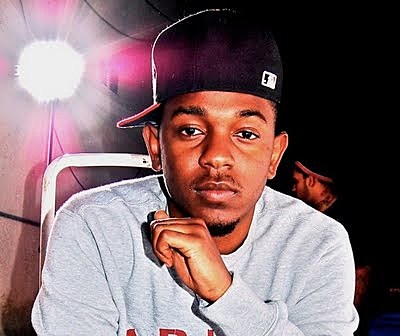 After an EP and a mixtape, Compton rapper Kendrick Lamar released his debut LP Section.80 last month via Top Dawg Entertainment. The album features contributions by fellow Black Hippy members and production by J. Cole on the epic closing track "HiiiPoWer." You can watch the video for that below.

Kendrick is also rumored to appear on Dr. Dre's Detox (if that ever actually comes out) and is on Game (formerly The Game)'s The R.E.D. Album, which after being delayed for about two years, was released today (8/23) via DGC/Interscope. He appears on the album's first full track, "The City," and absolutely kills it. Between Game's fury, Kendrick's breakneck lyrical flow, and Cool & Dre's production, the track is one of the album's highest points. Some other standout guests appear throughout the LP including Tyler, the Creator and Lil Wayne on "Martins vs. Goblins," Big Boi and E-40 on "Speakers on Blast", and Drake on "Good Girls Go Bad." You can stream those tracks below and order the album on Amazon.

Kendrick has a few shows coming up including one on August 31 at S.O.B.'s in NYC with Trav, Los, and Sim City. Tickets for that show are on sale now.

In related news, Smoke DZA is having an album release party for his upcoming LP Rolling Stoned on August 29 at S.O.B.'s with special guests Asap Rocky, Bun B, Va$htie and more. Tickets for the show are on sale now. You can catch DZA in NYC again when he returns as part of the Smokers Club Tour with Curren$y, Method Man, Big K.R.I.T, and others. 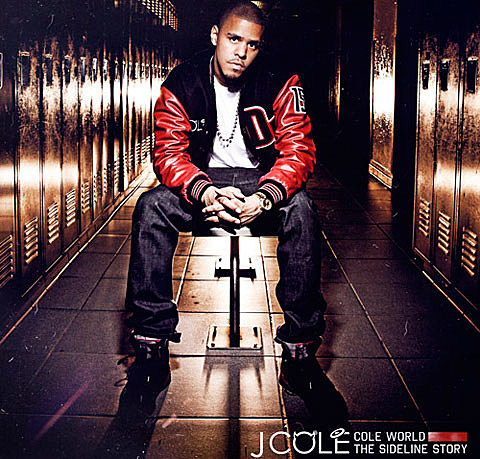 Speaking of J. Cole, his debut LP, Cole World: The Sideline Story is set to be released on September 27 via Jay-Z's Roc Nation imprint. The video for the album's single, "Work Out," is below. He's set to kick off the 'Cole World: World Tour' on Tuesday (8/23) in Canada and continue touring internationally through mid-December. The tour hits NYC on October 25 at Best Buy Theatre. Tickets for the NYC show go on sale Friday (8/26) at noon with an AmEx presale starting Wednesday (8/24) at 10 AM and an internet presale starting Thursday (8/25) at 10 AM. 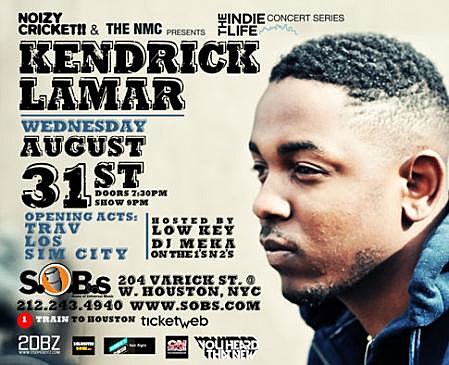