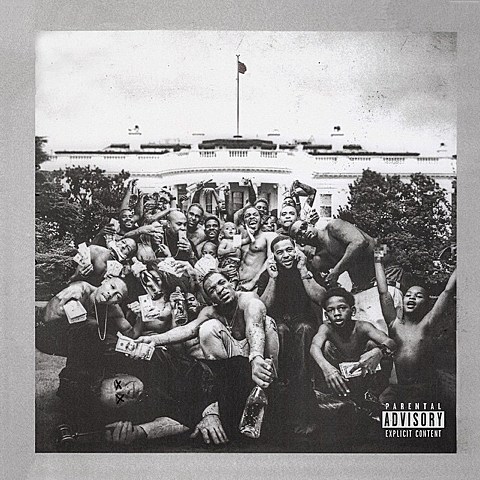 Kendrick Lamar's Grammy nominated, Barack Obama-loved album spawned the single "Alright," which topped multiple "Best Tracks of 2015" lists and became something of a cultural anthem for the year. It was originally produced by Pharrell and Sounwave, but today it gets a new remix by Terrace Martin, who produced a few other tracks on TBAP and has worked with Kendrick several times before this album too. Terrace's version is jazzier than the original, and it fits right in with some of his other productions on TPAB like "For Free?". Listen below (via The FADER).

Another Kendrick collaborator, Anna Wise (of Sonnymoon), who sings on the new album and good kid, m.A.A.d city, will be in residency in NYC this January. She'll be at C'mon Everybody (325 Franklin Ave in Brooklyn) every Tuesday in January with different lineups each night. The schedule looks like this:

Anna's own sets will have her playing new solo material that she has only performed once before in LA. Listen to some of the Kendrick songs she features on below...