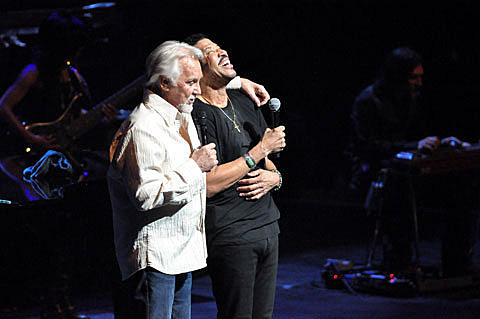 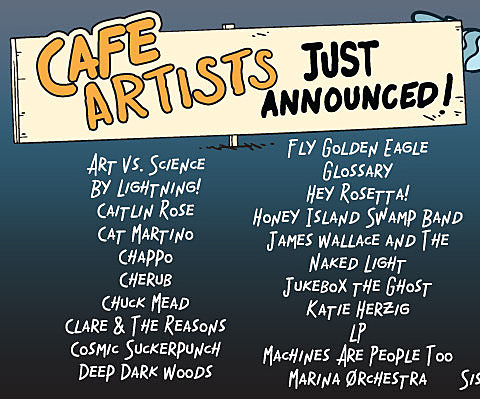 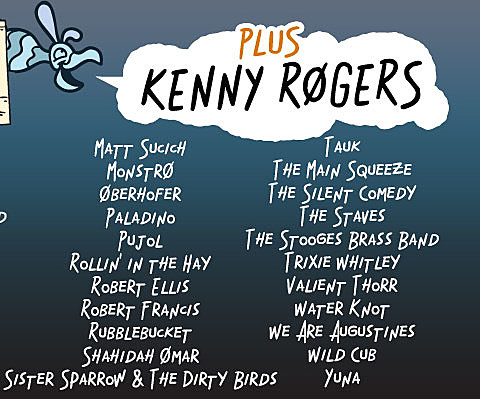 "The Bonnaroo Music and Arts Festival has had some surprises artists in the past. There was some surprise when country act Dierks Bentley made the cut and maybe a little surprise when rap star Emenim was booked. But the 2012 addition of country icon Kenny Rogers may be the most surprising addition to the line-up yet.

Rogers' appearance was announced on April 26. The complete Bonnaroo schedule is expected to be announced soon. The festival will be held June 7-10 in Manchester, Tenn." [Knoxville.com]

I hope he does a duet with Danzig. Meanwhile watch him duet with Lionel below...