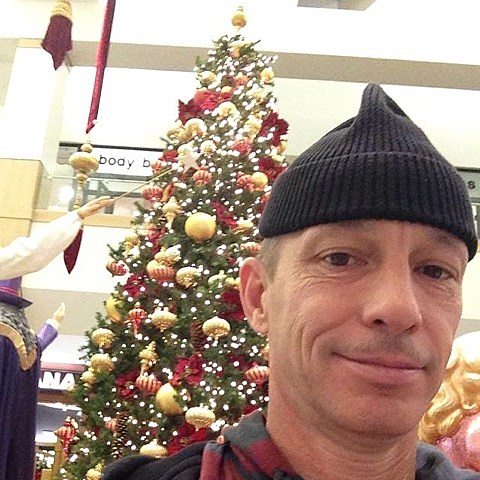 Kepi Ghoulie, frontman the now-defunct Lookout! Records punk vets Groovie Ghoulies, has been releasing music and touring solo for years now, but he's been doing something different on his current tour. Last year, Kepi teamed up with newer garage punks Mean Jeans for an all Groovie Ghoulies set in Oakland, and now the two bands have turned it into a full tour that began last week. The shows have included Mean Jeans backing Kepi on a set of "the music of the Groovie Ghoulies and more" and then the 'Jeans play their own set. The tour rolls into NYC this weekend for a show on Saturday (11/29) at Grand Victory with support from locals Hector's Pets and Gozer. Tickets for Saturday's show are on sale now.

All remaining dates are listed, with a full set video of that Oakland show, below...