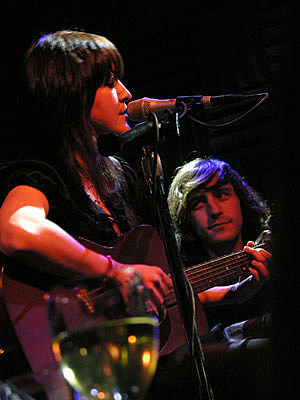 Last week (March 23, 2005) I somehow made time to sneak over to Joe's Pub for two hours to catch Keren Ann. It was the record release party for Nolita. That just means it happened around the (U.S.) release date of the album, and there were many members of the press there. I didn't see any party hats or cupcakes or anything. Reuters published a review.

I can say it was the best show I've seen by her yet, and the biggest band I've seen backing her. Instruments included three strings, one horn, a piano/keyboard, a guitar, and of course, her voice. To quote myself, she was "amazing," and Joe's Pub is the best venue for her. Nolita was released on March 22nd. You can buy it at Insound.
Here are the album reviews:

Pitchfork, 8.2
Stylus, B+
New York Magazine
Rolling Stone, 3.5 stars
Tiny Mix Tapes, 3.5/5
The New Yorker ( clearly is headed for bigger and better things -- and, probably to her music's detriment, larger venues." I tend to agree. She'll be back in NYC in June. Tickets are already on sale for a (not that big, not that small) Southpaw show. 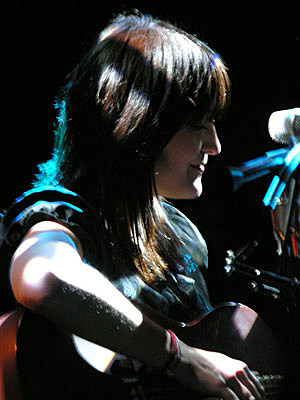 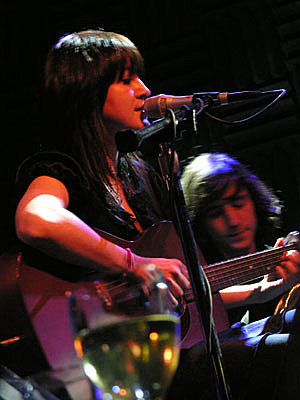 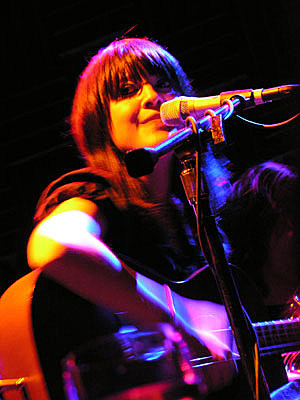 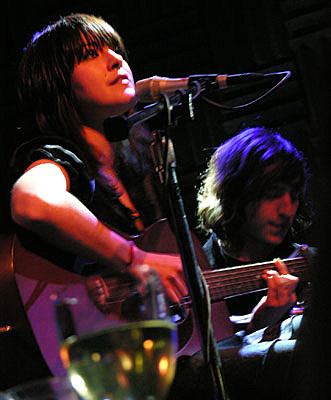 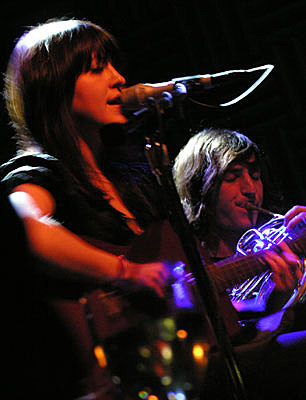 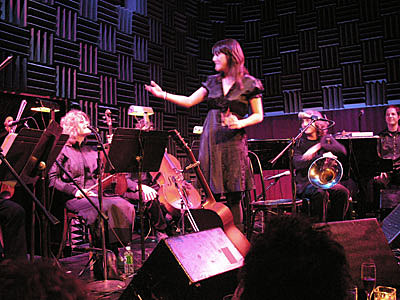 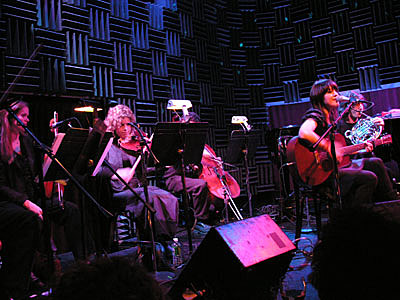 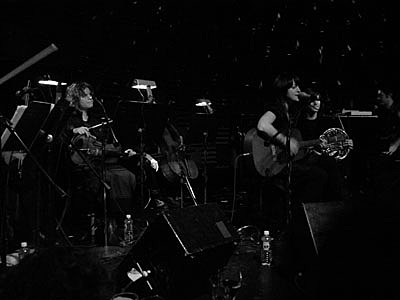 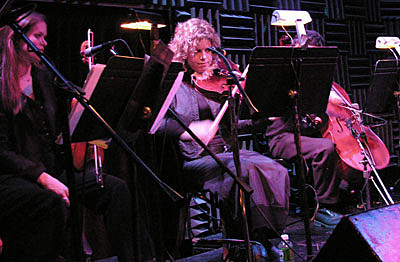 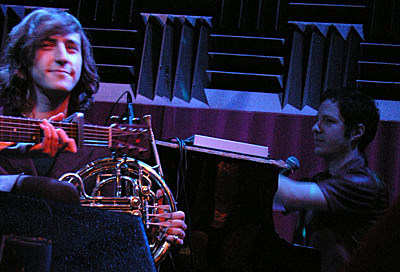 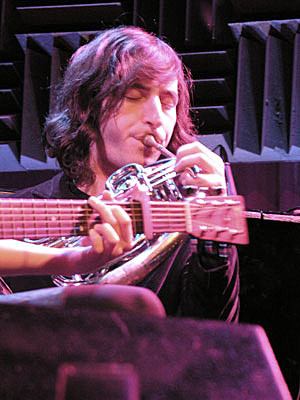 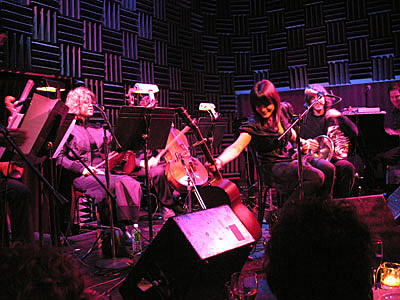 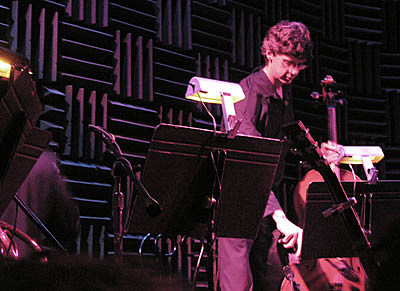 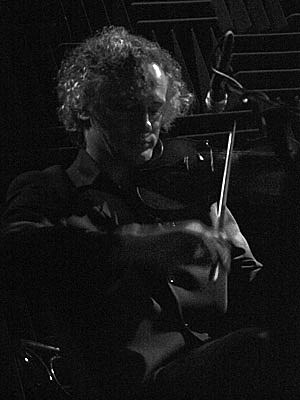 Gawker: Keren Ann! Stay Away From The Light, Keren Ann!