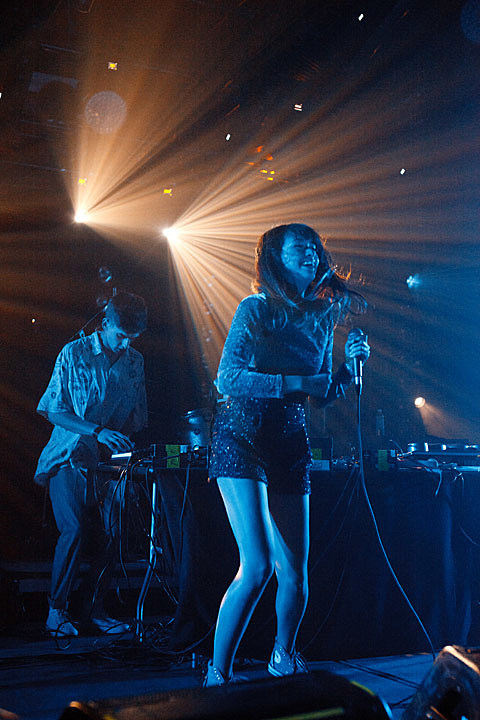 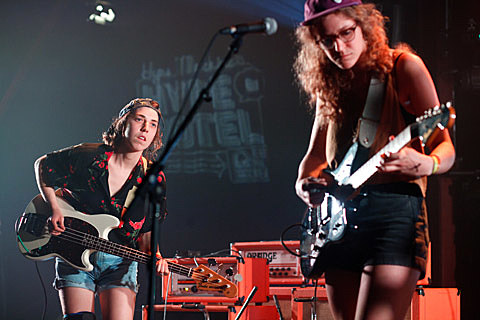 London trio Kero Kero Bonito seem as much influenced by Blue's Clues as they are by Sleigh Bells and Cibo Matto, so it's no surprise that they were more illustrative with their costumes and sets than any other artist we saw this week. Songs about graduation came with cap and gown, songs about birthdays came with wraparound cone hats, and songs with mid-song telephone conversations came with an actual rotary phone to ring and be answered. If single "Picture This" gets as big as it deserves to be, the group could do more to revitalize the Polaroid than anyone since André 3000. - [SPIN]

The Hype Machine's Hype Hotel presented by Feed the Beat has been a fixture at SXSW for a few years now, and in 2015 occupied its biggest space yet, offering up shows curated by music blogs from around the world.

We stopped by on Thursday night (3/19) for Gorilla Vs Bear's showcase, catching sets from Chastity Belt (who also played one of our day parties), ramshackle Spanish garage rockers Hinds, and UK trio Kero Kero Bonito who employed a variety of props and costumes to flesh out their live show. Pictures from all three are in this post. We left before Autre Ne Veut, Leon Bridges, and Yumi Zouma (who we caught earlier that day at our own show).

There was free Taco Bell at Hype Hotel again, but this year they also had a Mazda car made into a playable instrument with Mogees technology. Best Coast, in addition to playing Hype Hotel, got a chance to try playing the Mazda. You can watch that, and a full recap video of Hype Hotel along with more pictures, below. 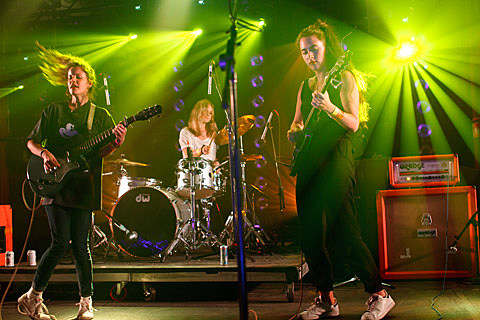 Hinds, who played with Palma Violets in NYC before SXSW, will be back in NYC for shows at Mercury Lounge on 3/31 (tickets) and Baby's All Right on 4/1 (tickets).

Chastity Belt will soon be on tour with Courtney Barnett (including three sold-out nights at Bowery Ballroom), and are also playing a BrooklynVegan-presented headlining show at Rough Trade (tickets).

Kero Kero Bonito are not playing NYC (at least not any time soon) but do have a very catchy new single about taking cameraphone pictures. 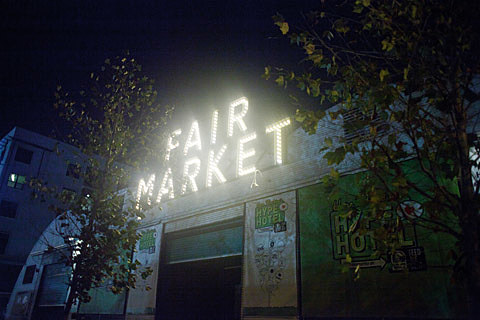 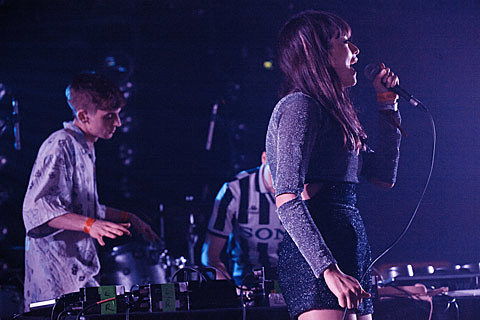 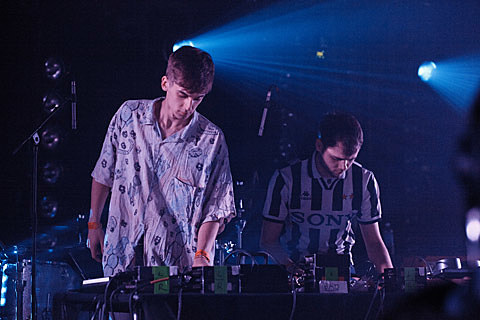 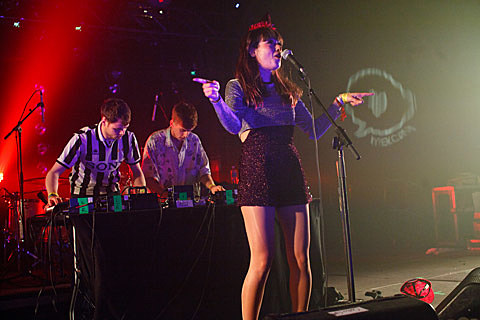 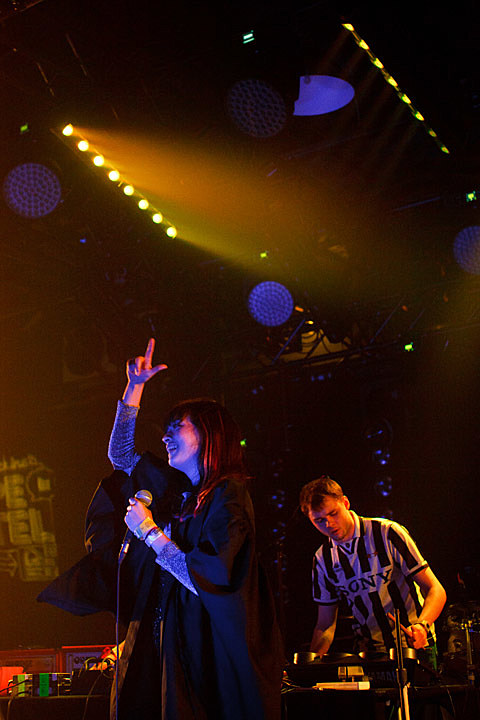 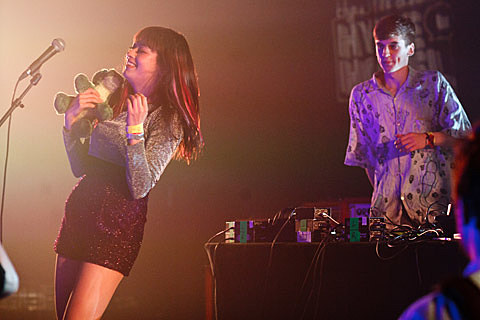 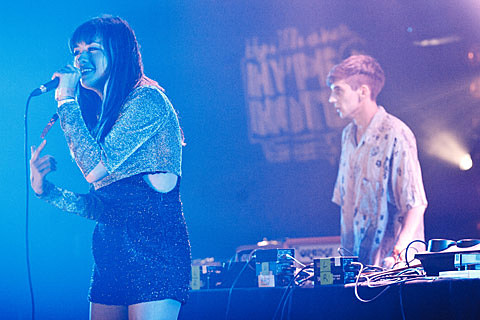 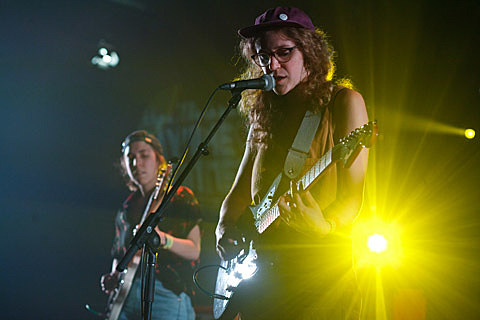 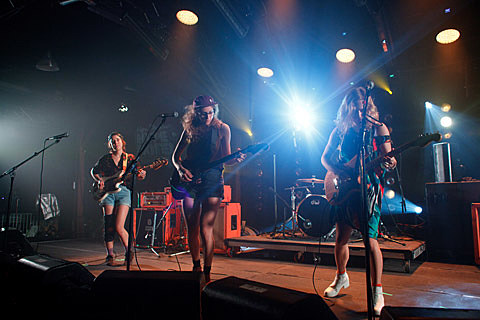 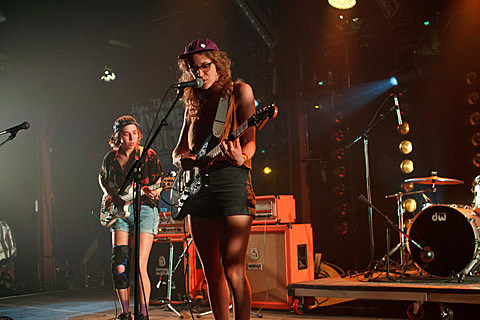 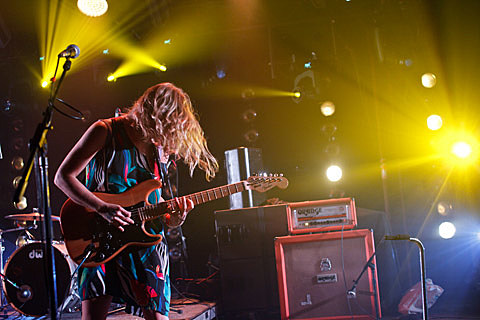 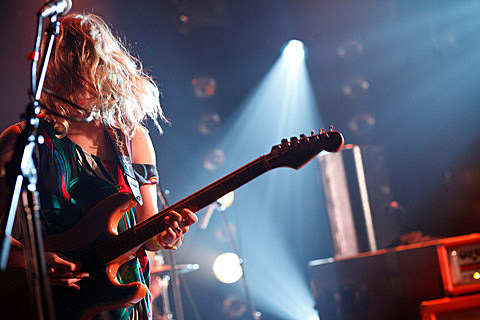 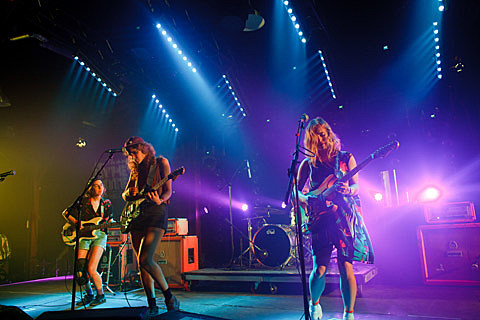 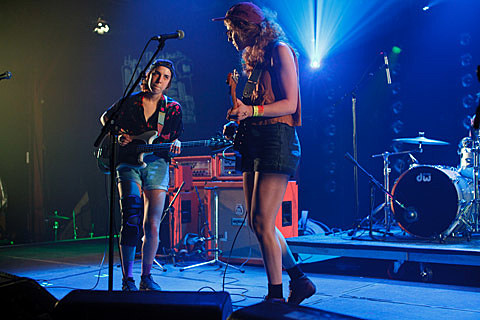 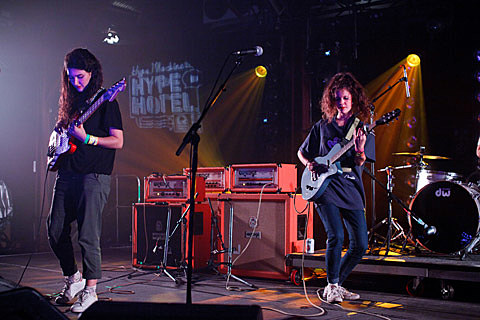 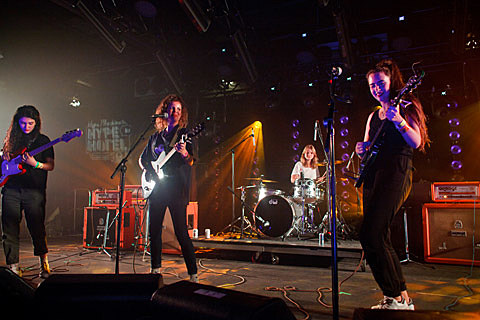 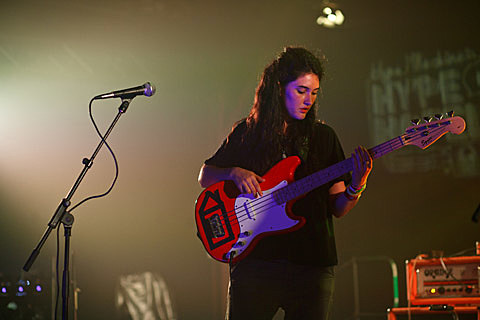 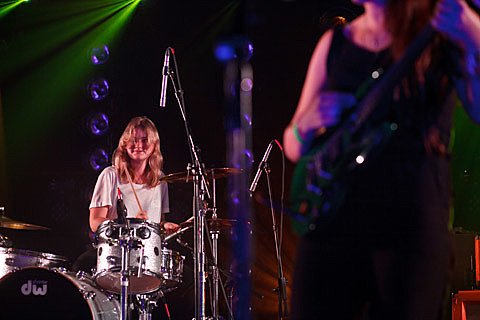 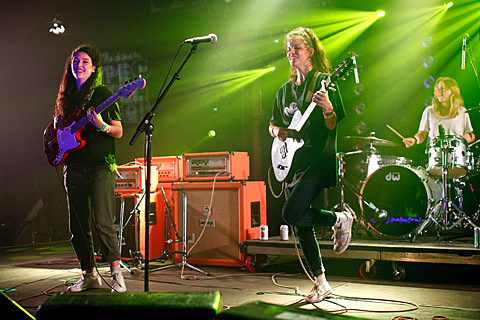 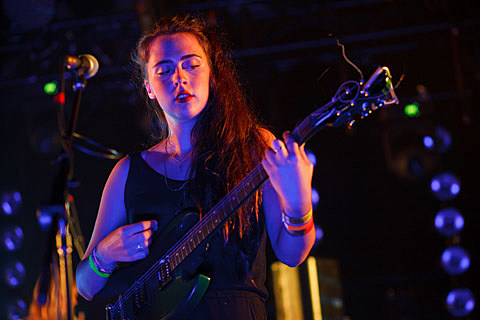 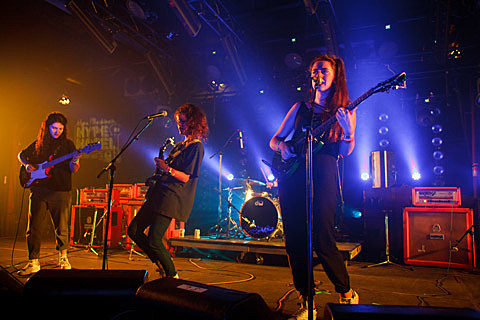 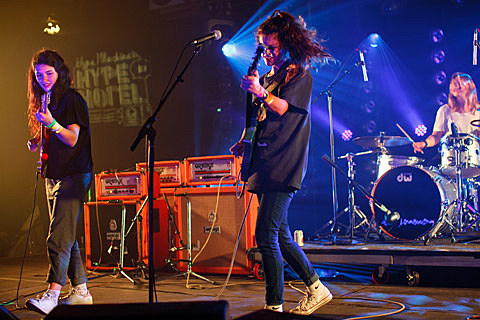 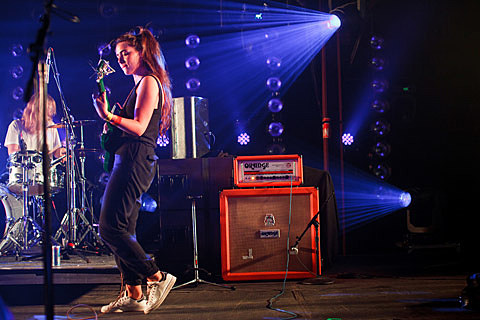 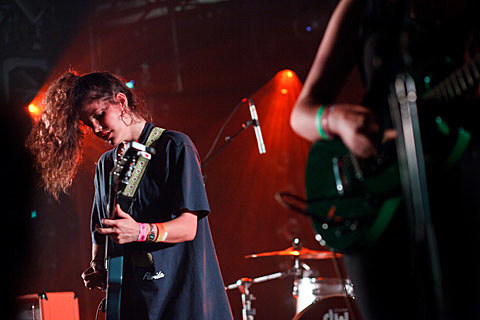 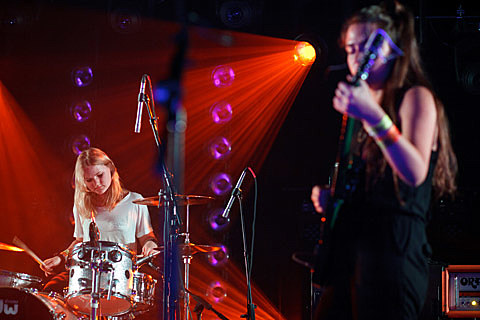 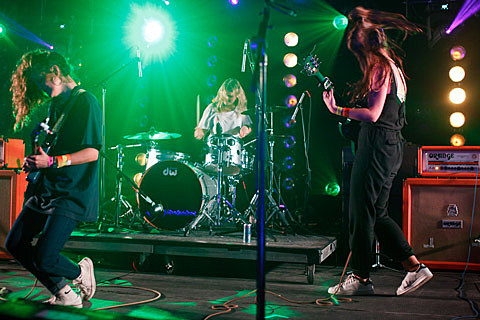 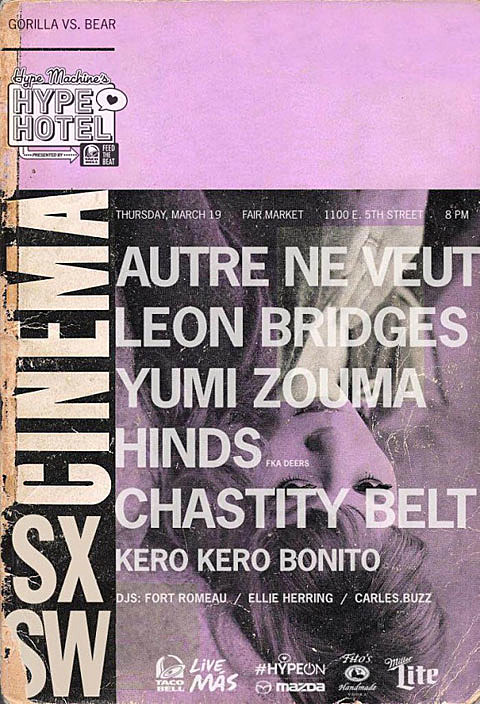 Brought to you by Mazda, official automobile sponsor of #HypeON.