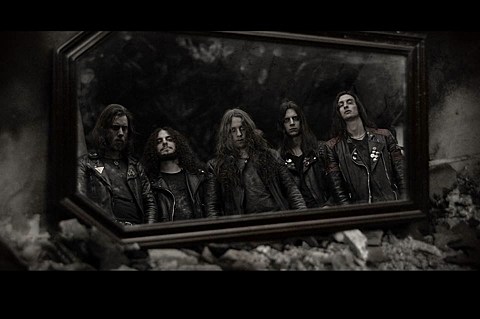 Blackened thrashers Ketzer are coming to the States for the first time. The Germans have 12 dates set for August that cover the eastern half of the US, including stops in Chicago, Baltimore, and Philadelphia. On August 16, they'll play NYC's Saint Vitus with strong local support from Natur and Throaat. Tickets for that show are available now. All dates are listed below.

Ketzer joined the Iron Bonehead roster -- one of underground metal's hot spots -- in 2012, following up their 2009 debut, Satan's Boundaries Unchained, with their sophomore ripper Endzeit Metropolis. Streams for both of their full-lengths appear below.

Besides the Ketzer show, locals Throaat also have a few notable events on the horizon. They'll be playing the Paper Box on Friday (7/11) with the Mentors, Maximum Oversatan, and more. Then, on September 7, they'll hit Union Pool with Mammal and Toaster. No advance tickets for that one yet.

All dates are listed, with streams from the bands, below... 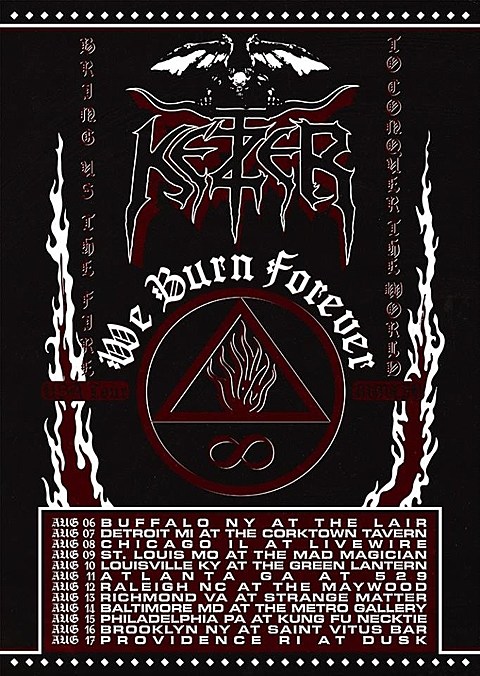