Kevin Devine is transforming into Kenny O'Brien and the O'Douls to celebrate St. Patrick's Day with BrooklynVegan-presented shows in NYC and the Boston-area, and as he's gearing up for that, he just released a Kenny O'Brien and the O'Douls single. It includes his previously released Pogues cover, as well as the new original song "Margaret Reed O’Shaughnessy." The new song is in the same general realm as The Pogues, but a little too light to qualify as "Celtic punk." Celtic indie rock? Whatever you wanna call it, it's cool stuff and you can hear it below.

In addition to those shows, Kevin is touring with The Weakerthans' John K Samson. All of his dates are listed below. 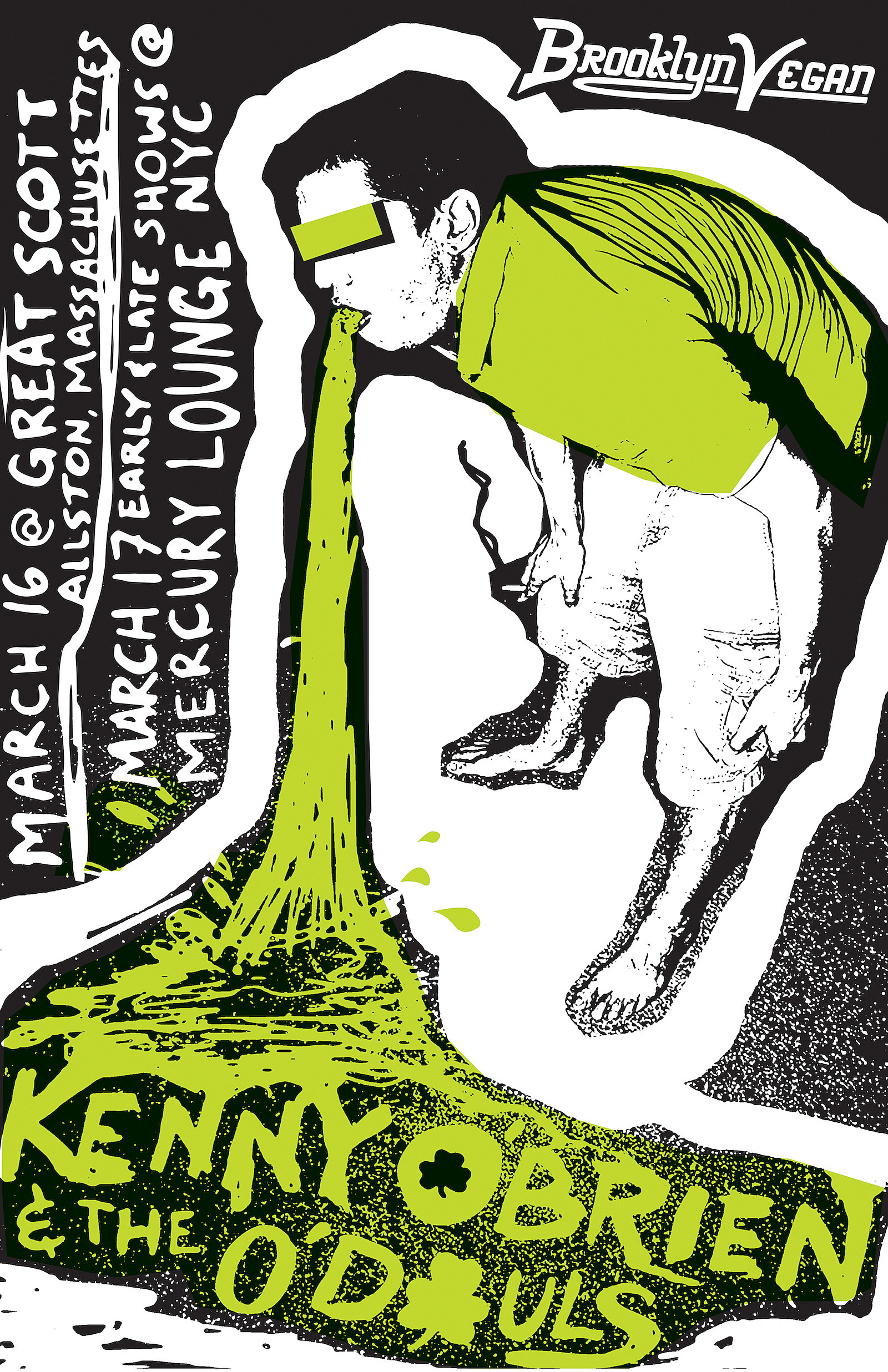