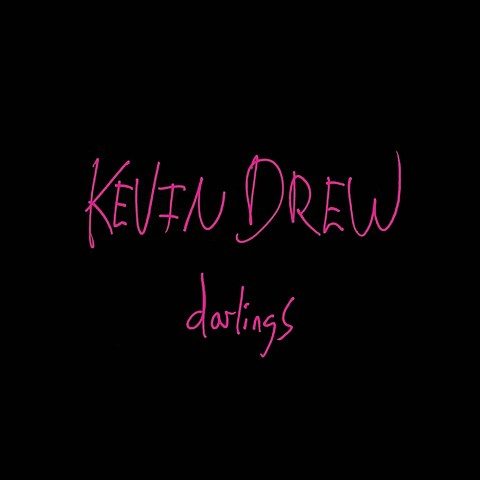 You already heard "Good Sex" (and the Dave Newfeld remix and saw the video) from Broken Social Scene co-founder Kevin Drew's upcoming solo album, Darlings, and he's now back with another LP cut, "Mexican Aftershow Party." Check it out below, via Pitchfork. Darlings is out 3/18 via Arts & Crafts.