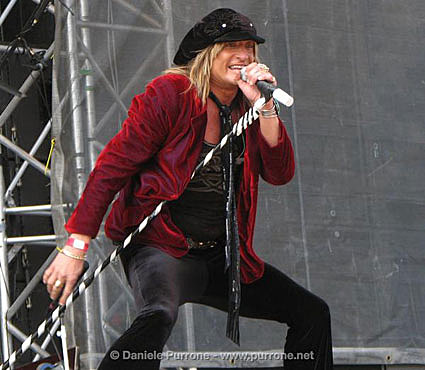 Kevin DuBrow, lead singer of the popular 1980s heavy metal band Quiet Riot, has been found dead from unknown causes at his home in Las Vegas, authorities said on Monday. 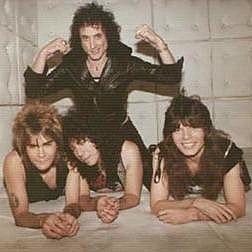 DuBrow, 52, was found dead at about 5:20 p.m. on Sunday, a spokeswoman for the Clark County Coroner's Office said. She said an autopsy would be conducted to determine the cause of death.

"I can't even find the words to say," Quiet Riot bandmate Frankie Banali said on his Web site. "Please respect my privacy as I mourn the passing and honor the memory of my dearest friend, Kevin DuBrow." [Yahoo]

Sad news that follows yesterday's sad music news that Casey Calvert of Hawthorne Heights passed away in his sleep. He was 26 (exactly half of Kevin's age). 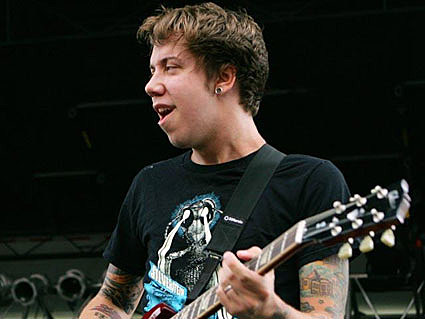