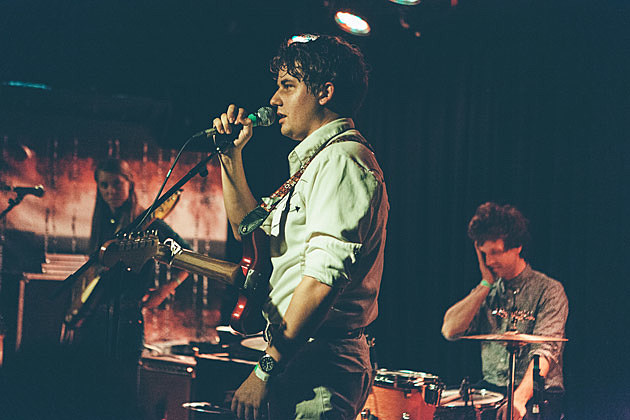 We're in the last month of this year's free Saturday Summer Thunder shows at Union Pool and they've just announced a few more August names, and they're all pretty good. (In fact all of August is pretty good.) This Saturday (8/8) it's the very talented Kevin Morby and Porches (who play Baby's later this month). Then on August 15 it's two Juans for the price of one (Juan Wauters and Tall Juan) as well as weirdo noisemakers Ice Balloons.

The final two Summer Thunders are Texas cult band Complete on August 22 with Octagrape and Honey Radar; and then Steve Gunn plays this season's finale on August 29 with Spacin'.

All Summer Thunder shows start at 2 PM, are free and 21+.