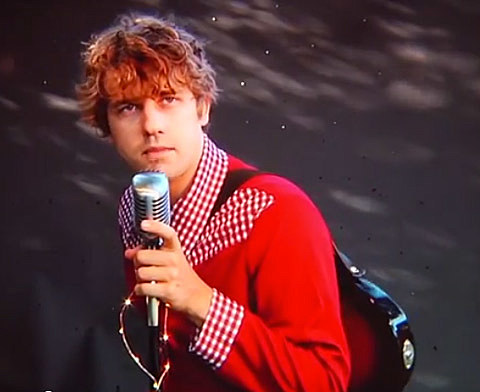 Kevin Morby is set to release his second solo album, Still Life, via Woodsist on October 14. Like his solo debut, the new album was produced by Rob Barbato but sounds a bit more fleshed-out, production wise, than his first. You can check out a video for "All of My Life" which is an homage to country music variety shows of the '60s and '70s and features White Fence's Tim Presley as the host. Watch that and check out another track, "Parade," below.

While Kevin lives in Los Angeles these days, he does tend to make it back to New York pretty often. He'll be here during CMJ, playing the Aquarium Drunkard showcase at Rough Trade on October 24 with Twin Peaks, Modern Vices, and Geronimo Getty. Tickets for that show go on sale Friday (9/19) at noon. He's also playing a free set at Academy Annex on October 25, details TBA.

All dates are listed, along with the video and song streams, below...

Kevin Morby - "All of My Life" 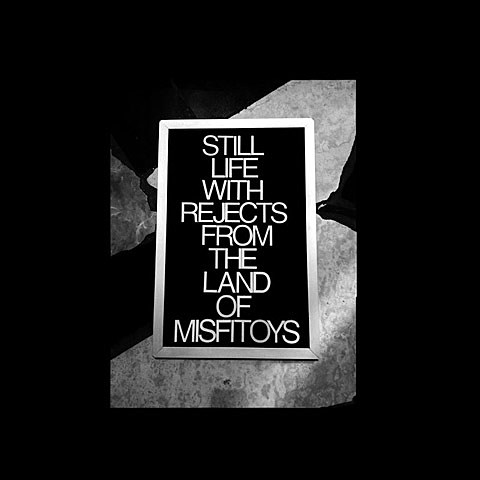