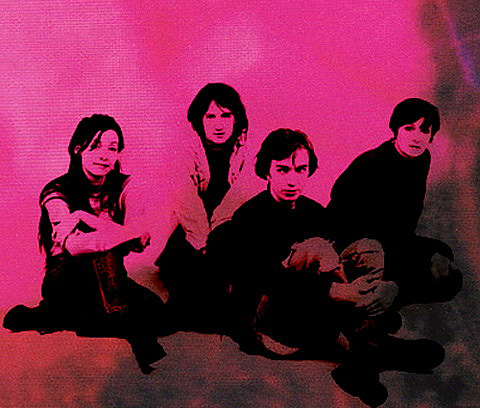 My Bloody Valentine frontman Kevin Shields has stated on more than one occasion that a followup to 1991's Loveless will be released, though it's been over two decades and the storied album remains unreleased. But in a new interview with NME, Shields is promising that we'll actually get the album by the end of 2012, and an EP with brand new material will follow shortly after. He says...

I think with this record, people who like us will immediately connect with something. Based on the very, very few people who've heard stuff - some engineers, the band, and that's about it - some people think it's stranger than 'Loveless'. I don't. I feel like it really frees us up, and in the bigger picture it's 100 per cent necessary.

You'd think with two months left in 2012, if this is actually a reality, a release date would be set but you never know. Cross your fingers.

MBV has some international dates coming up, which are listed below.