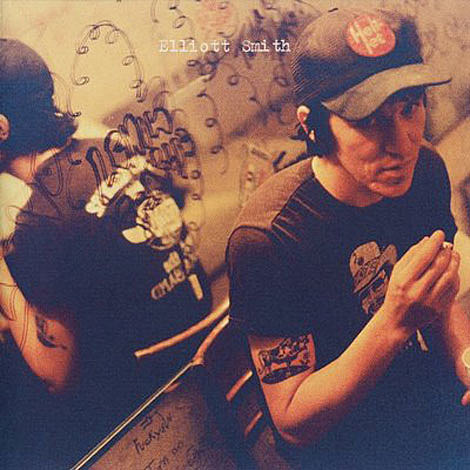 To celebrate the addition of these amazing records KRS are giving away a free, previously unreleased song entitled "Cecilia/Amanda". It was recorded at Jackpot! Recording Studio in 1997 by Larry Crane. An earlier version of this song was initially written and recorded by Elliott's high school band, Stranger Than Fiction, and was known as "Time is Ours Now". "Cecilia/Amanda" is a reworking of that song with almost completely different lyrics.

Download it above! Buy Elliott Smith albums which are now on sale at KRS.

Videos of Elliott performing at Irving Plaza and Town Hall, below...