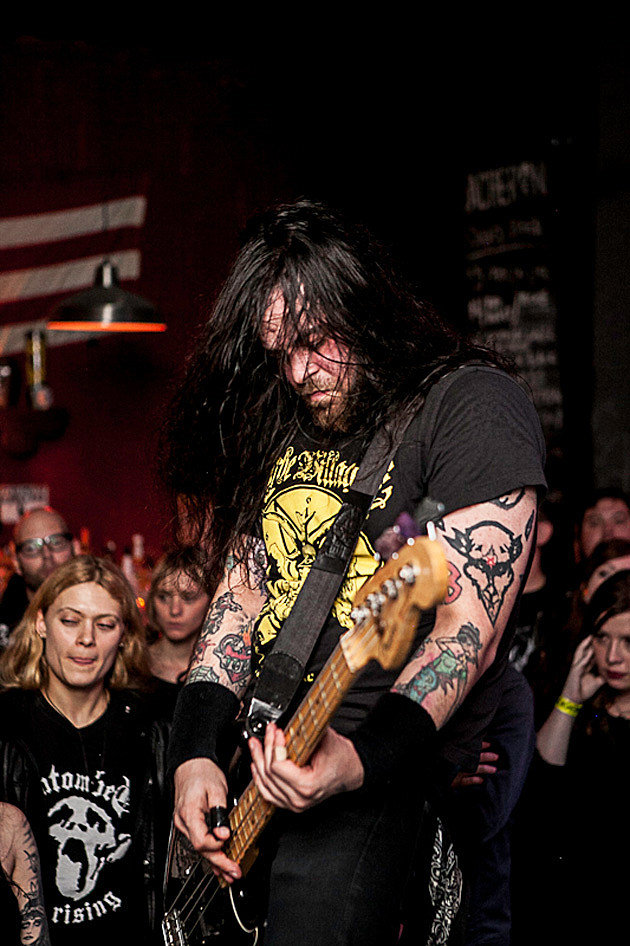 After releasing the full lineup for Black & Blue Bowl with Judge and immediately selling out, a second Judge show was announced for May 19th that featured many bands in the TBA column. Now those holes have been filled via a video trailer for the fest. Look for appearances from Kill Your Idols (!), Crown of Thornz, Indecision, Overthrow (LIHC), Bitter End, Strength Approach, Blind Justice and Coldside. Tickets are on sale online, or in person at Generation Records, NYHC Tattoo and Lotus Tattoo.

Check out the video trailer below.