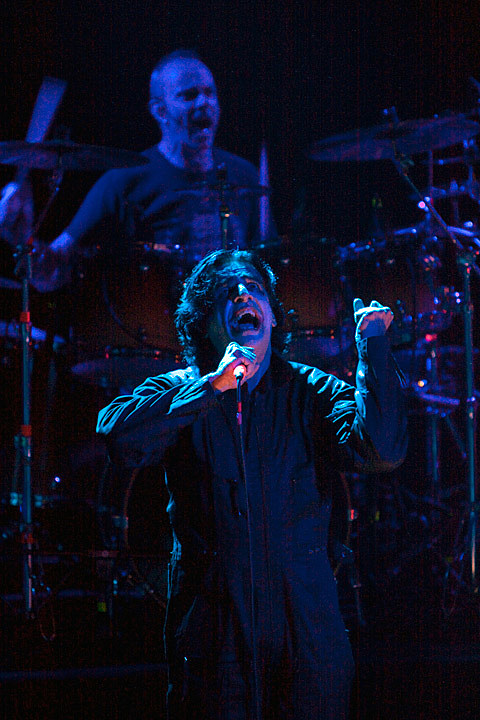 "Considering it's supposed to be the end of the world in a short time, it gives me great pleasure to announce a new singles album with some real rarities on it, shortly followed by a new studio recording. The book 'Letters From Cythera' is coming out, and yes, gigs are starting in March. Have a great 2012 and fuck the Mayans! After all, their calendar didn't predict their own demise..." - Jaz Coleman

And the hits keep on coming! Killing Joke have announced a new set of dates as well that include a stop at Irving Plaza on April 19. Ticketing information is on the way. All dates are listed below.

In other news, the previously discussed Killing Joke documentary scheduled for 2012 has been pushed to 2013.

Killing Joke released MMXII this year, surely one of my favorites of 2012. Stream it below alongside the list of all tour dates.