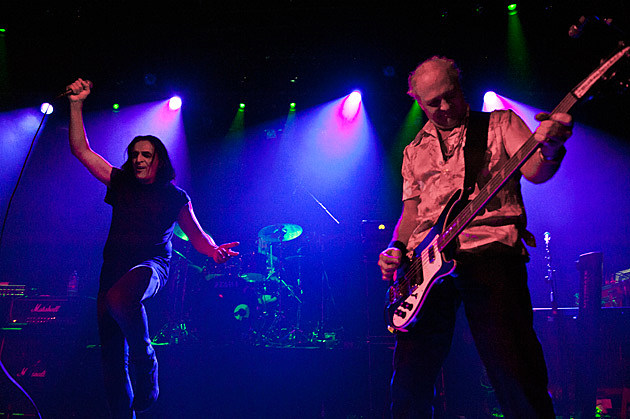 Legendary and influential British band Killing Joke are preparing to release their 16th studio album, Pylon. It comes out October 23 on Spinefarm, and they've already released two tracks, "I Am the Virus" and "Euphoria," which give a taste of the heavy, forward-driving industrial sound that defined a lot of Killing Joke's classic output. They've already announced European tour dates, and North American dates

Below, you can check out a trailer for that vinyl, as well as streams of the two tracks from Pylon and a list of all announced tour dates.

Strictly limited to 1000 copies, see inside our 180 gram translucent magenta vinyl with lenticular gatefold sleeve. Half of these have already gone, but claim yours at http://bit.ly/KJpylon now.

Killing Joke - I Am The Virus 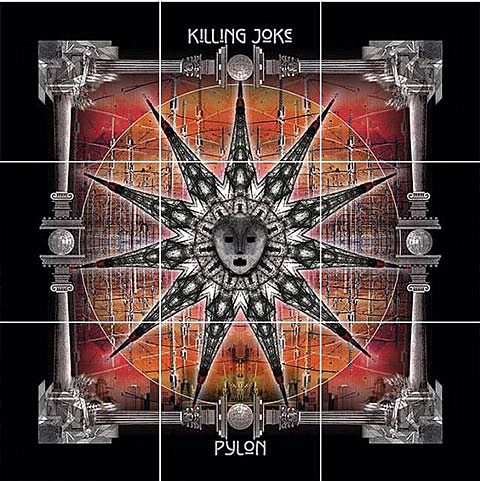