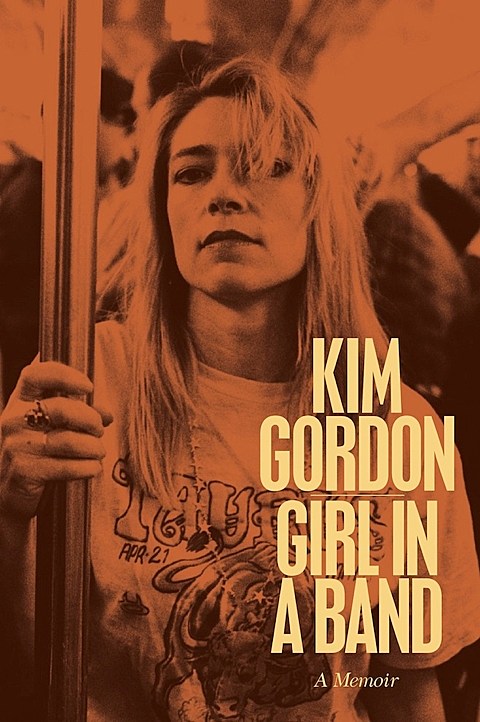 Sonic Youth's Kim Gordon, no stranger to authoring books, is releasing a new memoir on February 24 via Dey Street Books called Girl In A Band, presumably named for the ill-advised question female musicians are often asked in interviews that Kim sarcastically sang about on "Sacred Trickster" ("What's it like to be a girl in a band? I don't quite understand!"). She's now announced a book tour in support of it, which has her being interviewed by different people at each stop.

The tour begins around release day, with two NYC appearances. First, she'll be at Brooklyn's Greenlight Books/BAM Cinematek on February 23 with Margaret Bodde (executive producer of a 2011 George Harrison documentary), and then at The Strand on February 24 with novelist/Vanity Fair contributing editor Elissa Schappell. To get into the Strand date, you need to purchase a copy of the book or a $15 Strand gift card. Stay tuned for more info on the Greenlight Books date.

Other stops on the tour will have Kim interviewed by Carrie Brownstein, Aimee Mann, Jon Wurster, Sub Pop's Bruce Pavitt (who also just released a book), and more. All dates are listed below...