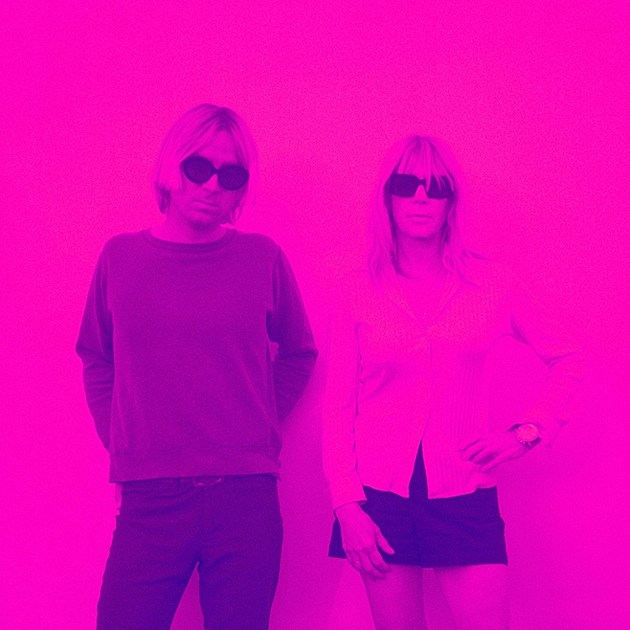 Former Sonic Youth member Kim Gordon recently formed yet another new band, Glitterbust, a collaboration with Alex Knost of California lo-fi/psych pop band Tomorrows Tulips (and ex-Japanese Motors). Their self-titled debut album will come out March 4 via Burger Records, which is also home to Tomorrows Tulips. (Glitterbust also played Burger-A-Go-Go 2 last year.) The first single is called "The Highline," and it's a 9-minute song that isn't too far removed from what Kim was writing in Sonic Youth's heyday (minus drums), which is not a bad thing at all. Listen below (via Pitchfork). 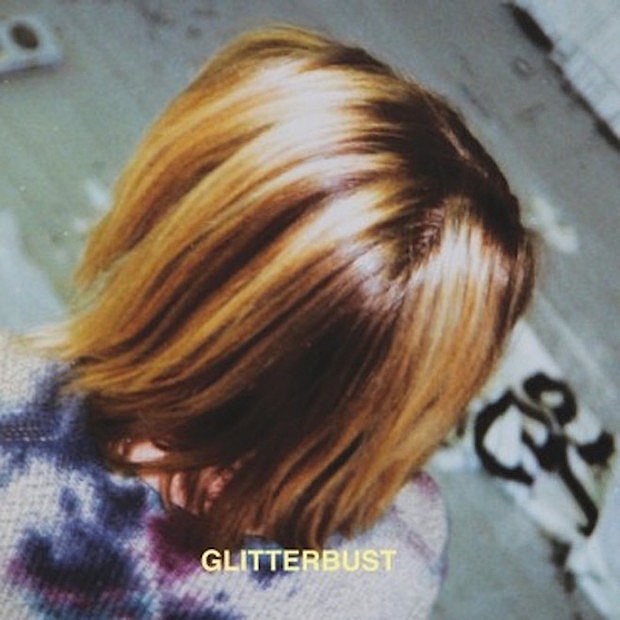