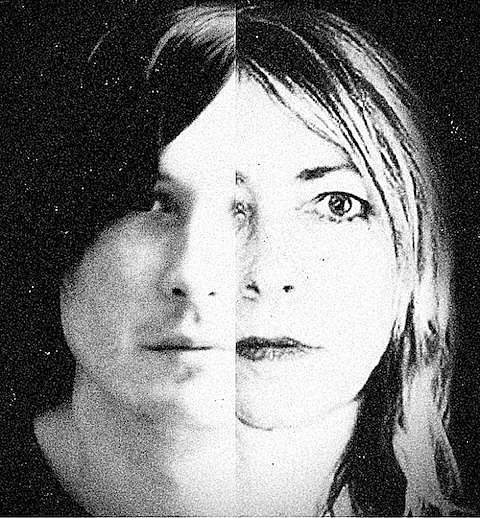 Body/Head began as a freeform side project for Kim Gordon and noise artist Bill Nace. But with Gordon and Thurston Moore's split in 2011 -- which brought an end to Sonic Youth as well -- the duo (who played Northside most recently) has taken more shape and form, becoming more of an actual band. After a single and tour EP, Body/Head have just announced their debut album, Coming Apart, will be out September 10 on Matador. That's the cover art above.

A video of Body/Head from Northside below...