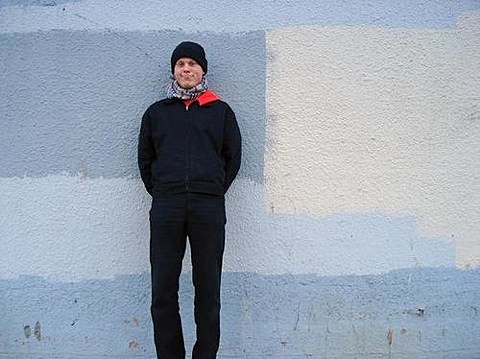 Early '00s-era indie rockers Kind of Like Spitting returned in 2012 for some live shows and though they've been quiet since then, they're back once again. Ben Barnett & co. are heading out on a tour supporting Lemuria (whose former member Kyle Paton is a current KOLS member) which kicks off in Boston tonight (7/7). The tour doesn't hit NYC -- Lemuria were last here about a month ago though -- but Kind of Like Spitting will headline their own NYC show right after it ends. They'll play July 19 at Suburbia (where they also played in 2012) with Living Room, Caravela (who also open Prawn's free show this Friday, 7/11) and Salvatore Rex & The Dead King Choir. Admission is $5 at the door.

All dates are listed, with some classic song streams, below...