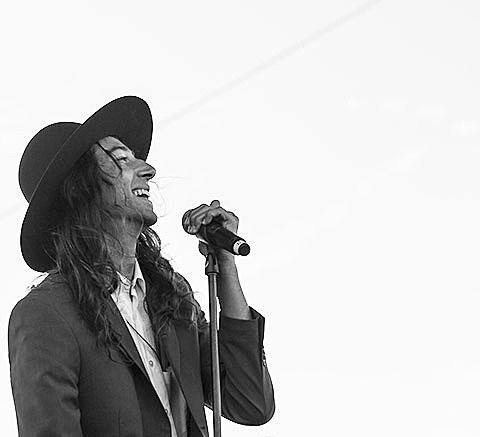 The new Kindness album Otherness came out last month and has some pretty cool guest spots including Robyn, whose collaboration "Who Do You Love" just got the video treatment (dir. Daniel Brereton). You can check that out below.

Kindness also announces a 2015 tour which hits NYC on March 14 at Bowery Ballroom and March 15 at Rough Trade. Tickets for that show will be on sale via Ticketmaster soon.