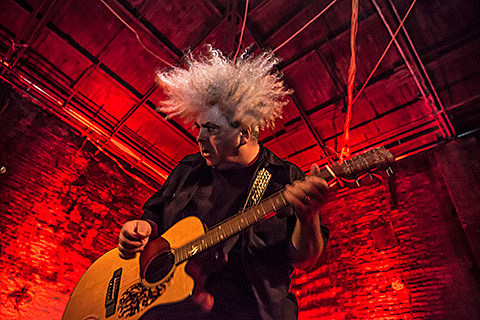 King Buzzo has been touring in support of his solo record This Machine Kills Artists, and in between fighting with KISS fans he brought his impressive hair and guitar playing to bear on NYC for two shows this week with Mary Halvorson. First he played Santos on Sunday (7/13) and then The Wick the next night (7/14), pictures of which are in this post. Buzz has been around for so long, and been around so many legendary people and scenes, that the idea of getting to be in his solo company for awhile is a rare, exciting thing. He played a set with just his acoustic guitar that included a mix of solo songs, Melvins songs, a few covers, and a liberal dose of storytelling from that storied career of his.

More pics, as well as video of Buzzo playing the Melvins classic "Boris" and one of him telling a long, entertaining story (with guitar interludes) about Mike Patton from the show, below... 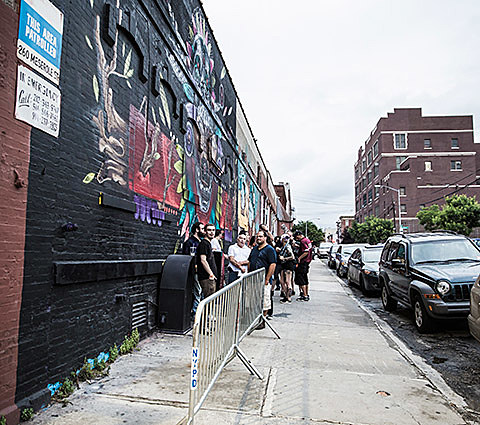 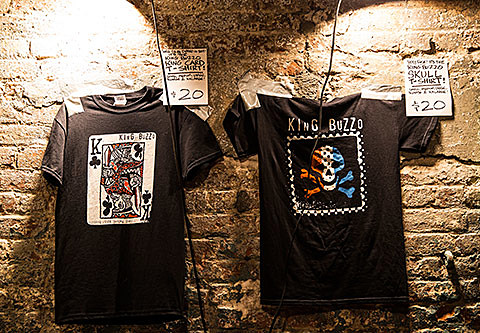 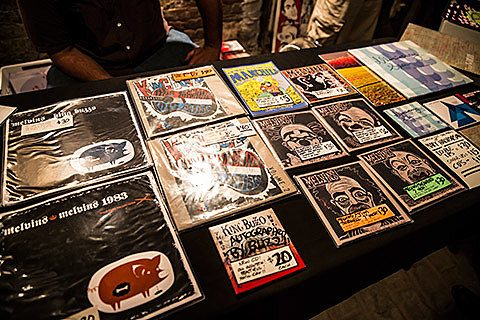 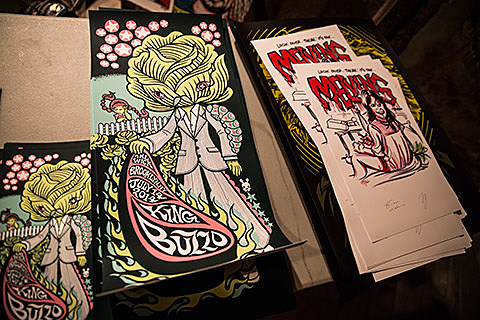 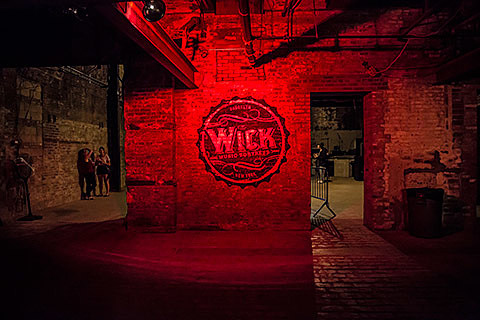 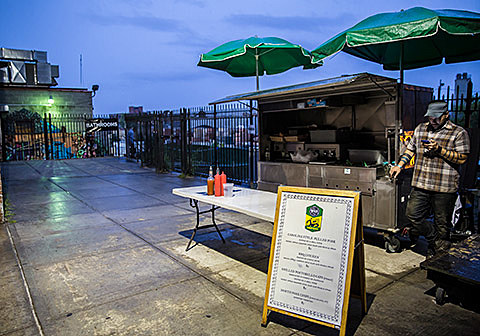 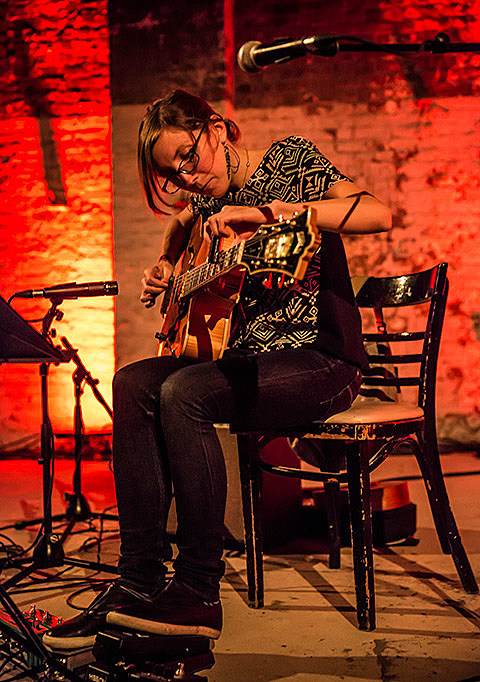 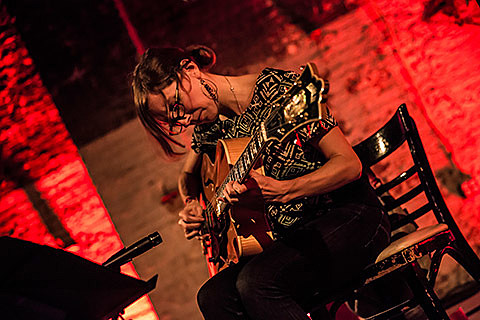 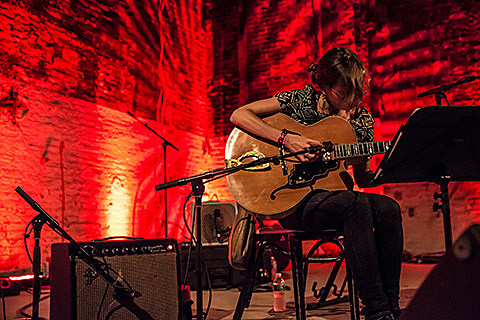 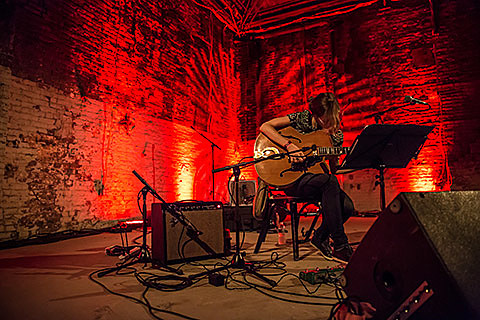 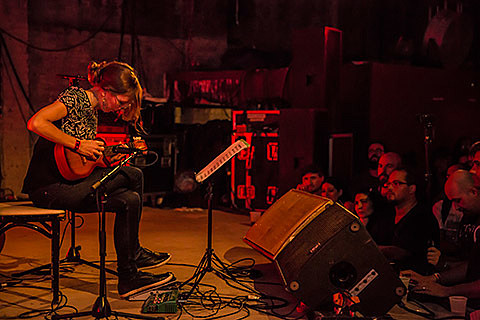 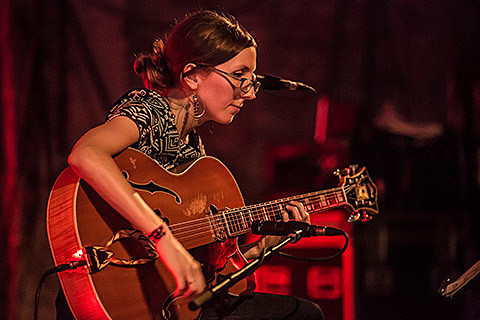 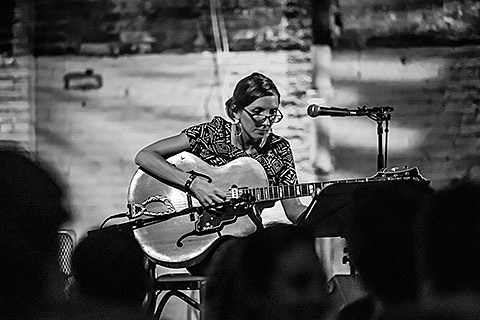 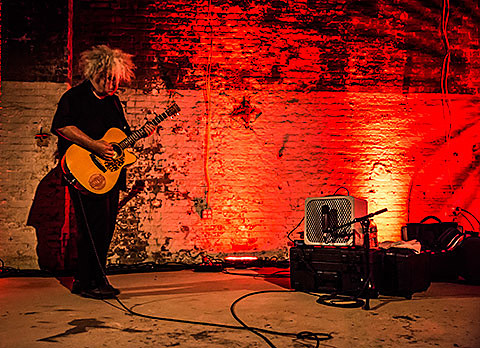 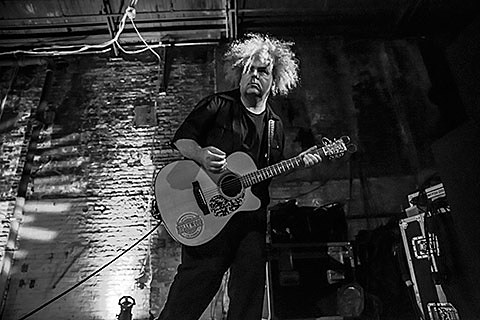 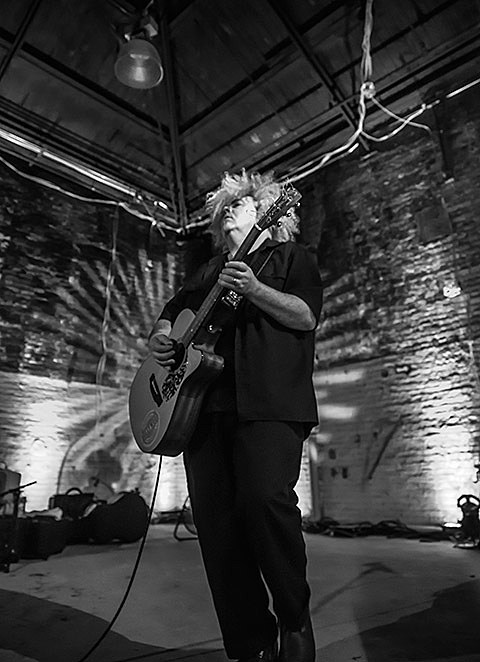 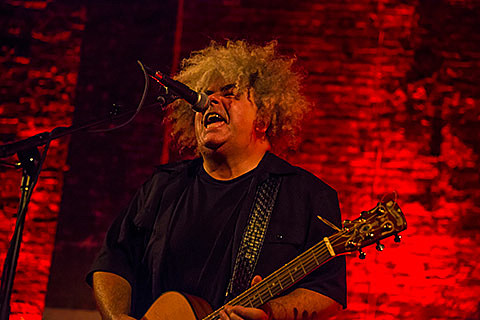 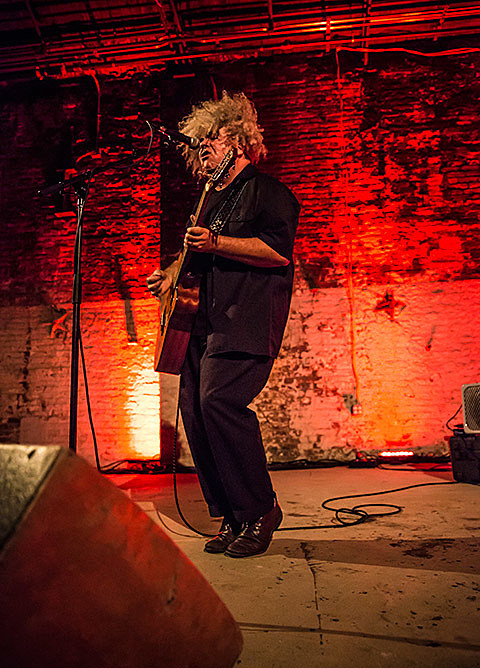 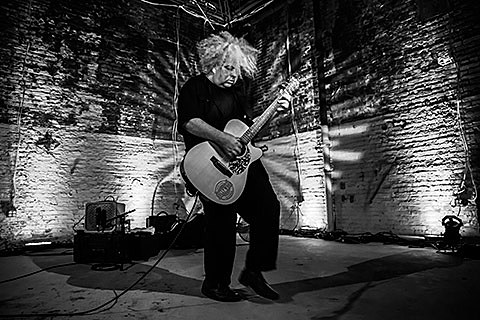 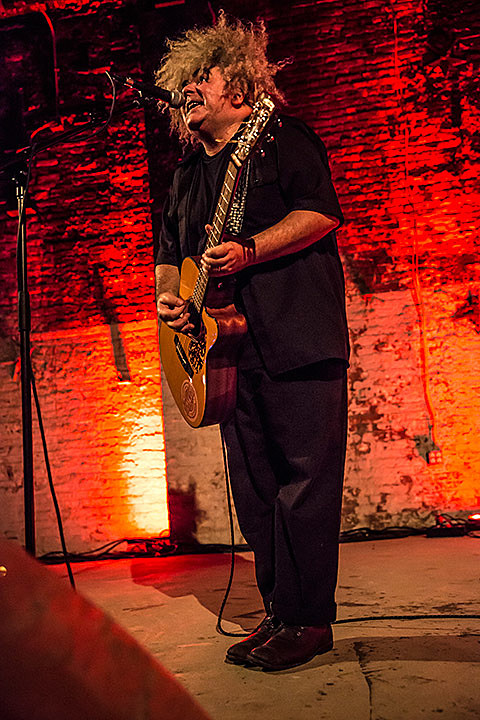 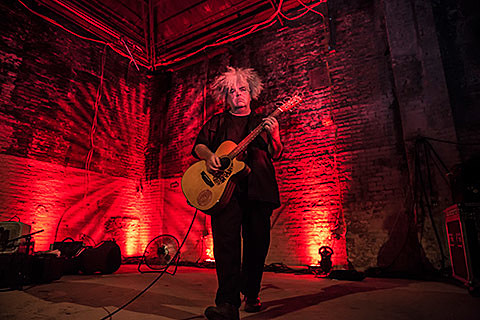 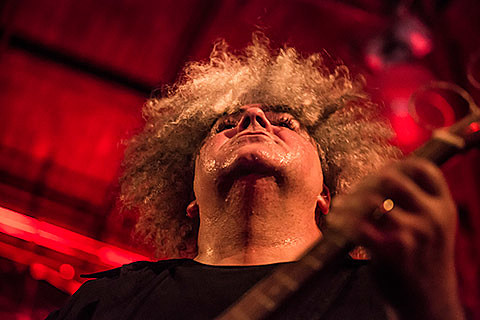 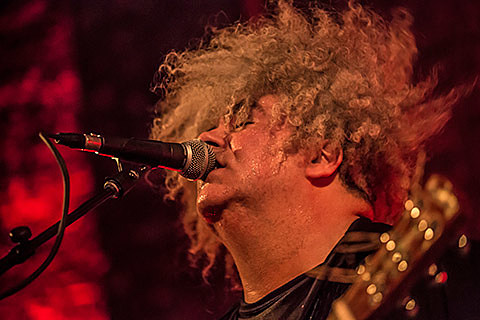 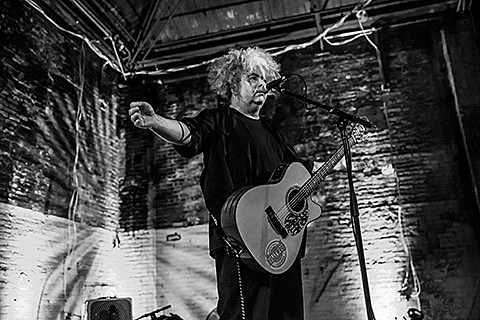 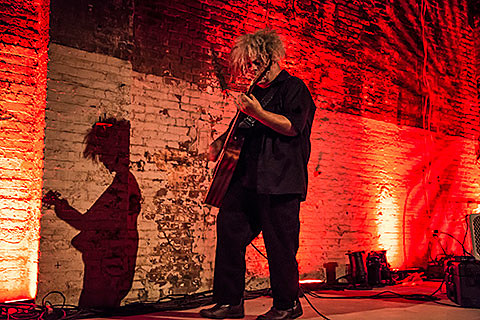 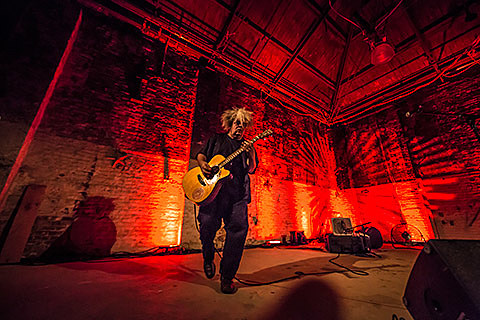 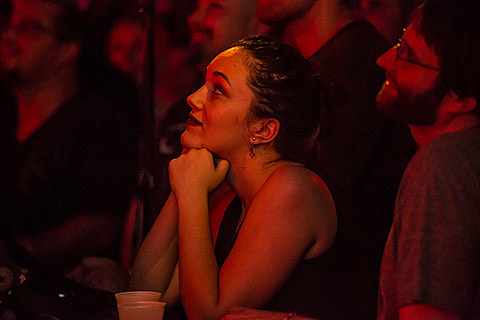 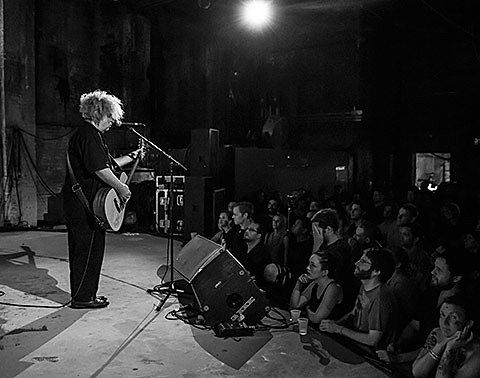