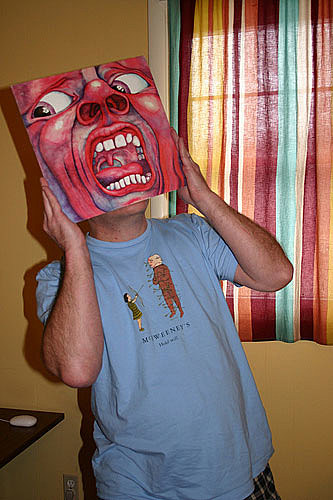 Prog legends King Crimson have announced a mini tour of multiple nights in Chicago, Philly and NYC. Tickets for "The Return Of The Beast Celebration Shows" go on sale Saturday 3/29 at 10AM for Chicago, Friday 3/28 at 10AM for Philadelphia, and Friday 4/4 at 12PM for NYC - all here.