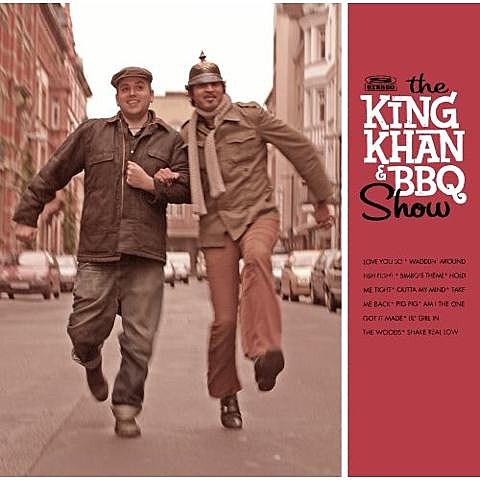 They said it could never be done. They said the hate was just too severe, the wounds too sebaceous. They said Mark Sultan was working as a spy at Sunmaid Raisins and that King Khan was crossing the world taped to three swans.

King Khan & After teasing the coasts with select Midwest dates, BBQ Show will be ripping up either side of North America in April, including two stops in NYC: Santos Party House on 4/11 and Glasslands on 4/13. Tickets to both Santos and Glassland are on sale now.

And while we wait for news on possible new recordings, you can peruse a full list of King Khan & BBQ Show dates below...