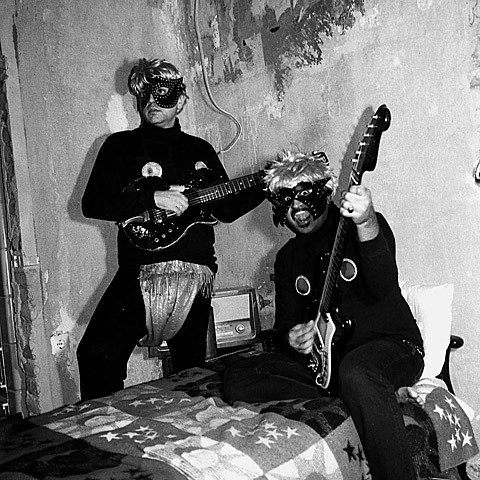 King Khan & BBQ Show released Bad News Boys, their first album together in half a decade, back at the start of the year and if you haven't heard it, you can stream the whole thing below. The dynamic duo will be heading out on an extensive tour this fall, including a stop in NYC at Knitting Factory on November 14 with recent In The Red Records signing Milk Lines. Tickets for that show go on sale Friday (7/31) at 10 AM.