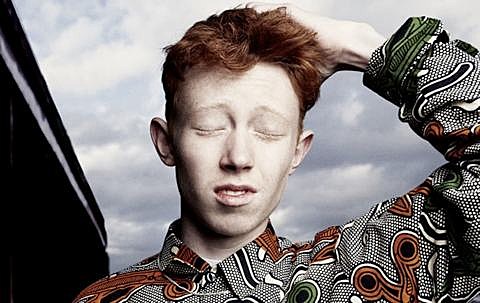 King Krule's debut album, 6 Feet Beneath the Moon, came out back in August and it's remained in fairly constant rotation at my place. With it's jazzy vibe and clever production (not to mention Archy Marshall's beyond-his-years songwriting and vocals), the LP works as both a Sunday Morning chillout soundtrack or for more active listening. You can stream the whole thing via Spotify and Rdio and watch the video for "Easy Easy" below.

Having played a scattered few North American shows last month (including NYC at Bowery Ballroom) King Krule has just announced a December tour that will bring him back here for a show at Webster Hall on 12/04. Tickets go on sale Friday (9/27) at noon with an AmEx presale starting Wednesday (9/25) at noon. There's also a presale on Wednesday via King Krule's website.

All dates are listed, along with the "Easy Easy" video, below... 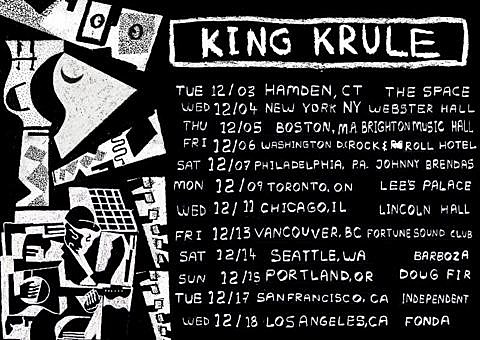