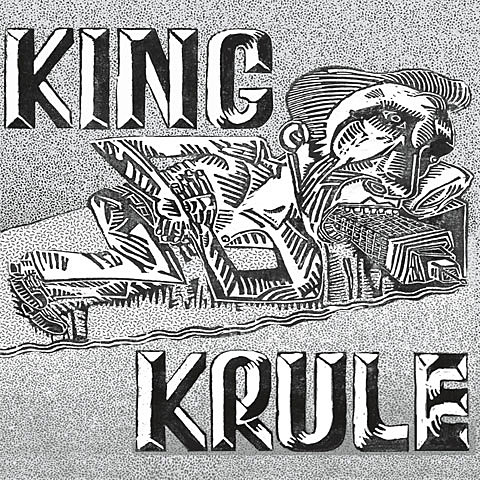 Archy Marshall, who previously operated under the Zoo Kid moniker, now records as King Krule. He'll release a self titled EP under the name on November 8 via True Panther. That's the album art above. You can check out the EP's last track, "The Noose of Jah City," along with the tracklist below.

King Krule has a few international dates coming up including some CMJ shows, which will also act as his US debut. He's scheduled to play the True Panther showcase at Glasslands on October 19 with Tanlines, Trash Talk, Lemonade, Teengirl Fantasy, and Little Red. He'll also play a Fader Fort CMJ Party on October 21 and a secret True Panther warehouse party on October 22. Stay tuned for more details on those.

Trash Talk also have other CMJ shows including a late one at Cake Shop on Thursday, October 20:

Life or Death PR also rep Odd Future and GZA, so that 3am special guest should be interesting. Trash talk ALSO play Santos on Saturday, October 22 with Kylesa and others (details TBA soon).

Trash Talk have a new video for "Burn Alive" off their upcoming Awake EP, which comes out next week (10/11) via True Panther. Check out that video and one for the EP's title track below.

All dates, videos, song stream, and other stuff below... 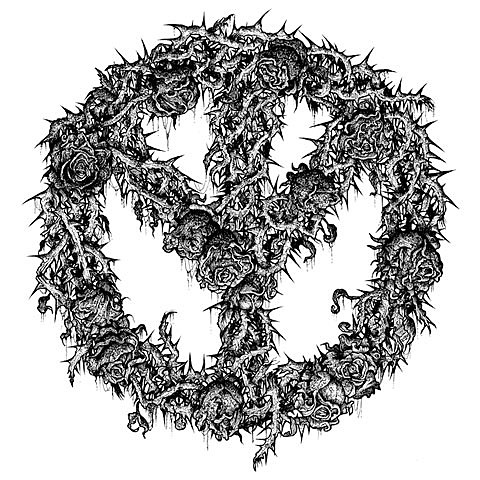