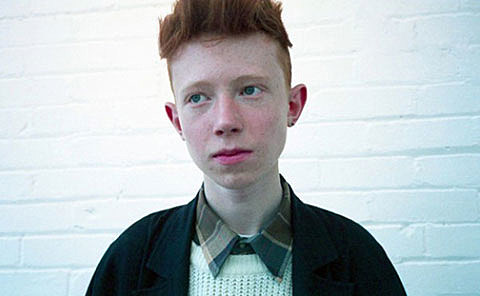 King Krule (formerly Zoo Kid) made quite an impression on NYC during CMJ and has since released a great self-titled EP on True Panther. You can stream the track "Portrait In Black And Blue" off that EP and watch the video for "The Noose of Jah City" below. He'll return to NYC to open for labelmates Girls when they headline Terminal 5 (1/14) with Real Estate. Tickets for that show are still on sale.

King Krule recently performed a solo version of his track "Baby Blue" for La Blogotheque's Take Away Show during Pitchfork Paris. The video of that performance is below.

All dates, videos, and song stream below...