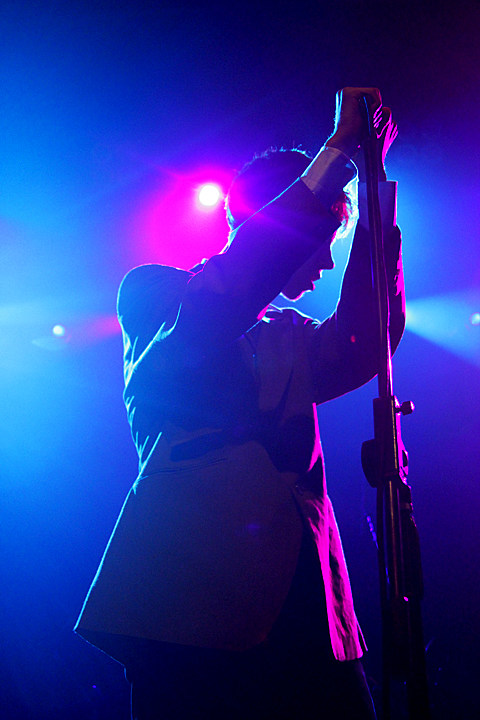 Gangly and dressed like he just came from church, King Krule is an unlikely heartthrob, but there was definitely swooning going on at last night's show at a very packed Webster Hall (12/4), part of his current tour. Archy Marshall is still only 19 but comes off like a person floating out of time, with an appealingly croaky voice that sounds 20 years his elder, and a style that seems equal parts folk troubadour and hip hop MC (with a love of acid jazz), with an impenetrable South London accent straight out of a Ken Loach or Mike Leigh film. It shouldn't work, but it does, probably because he's not thinking about it too much -- for me, 6 Feet Beneath the Moon is one of this year's most appealing debuts. Live, King Krule is a four-piece and Marshall has a talented band (a very good drummer) capable of pulling off the album's lopey swagger. Folks were hanging on every marble-mouthed word.

Opening last night's show was rap trio Ratking, a pairing that isn't as odd as it might seem on record. Pictures and KK's setlist from Webster Hall are in this post. 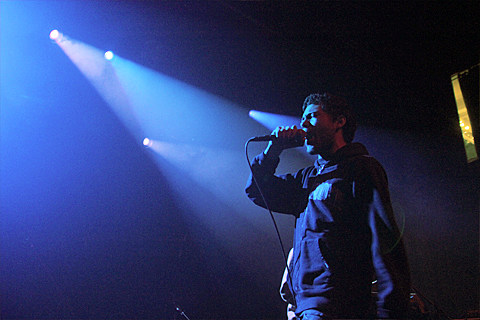 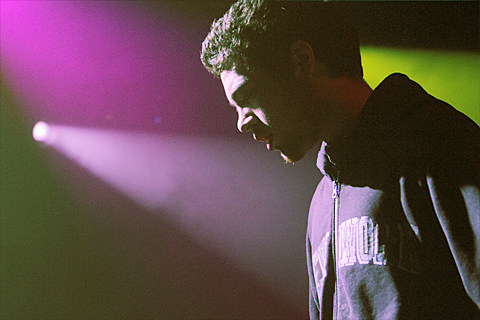 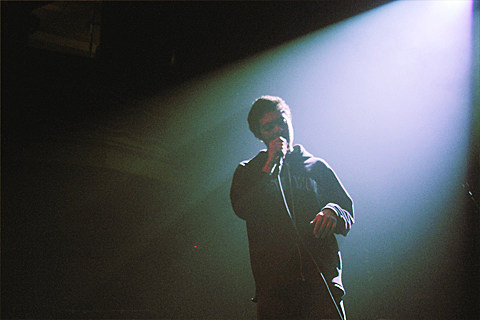 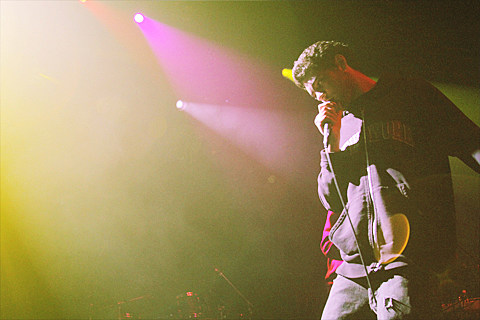 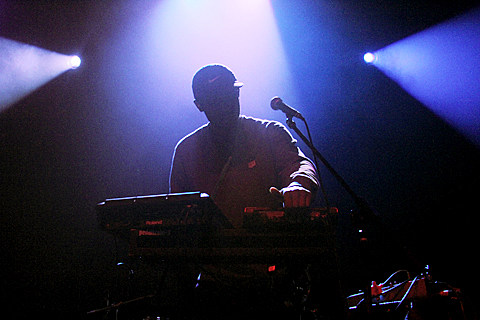 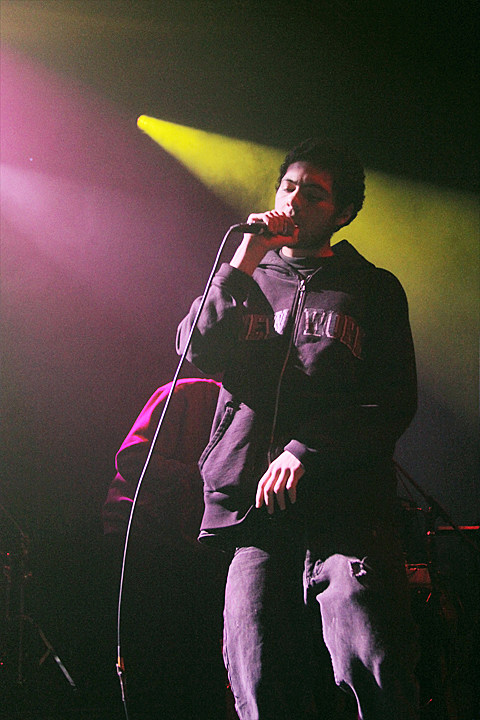 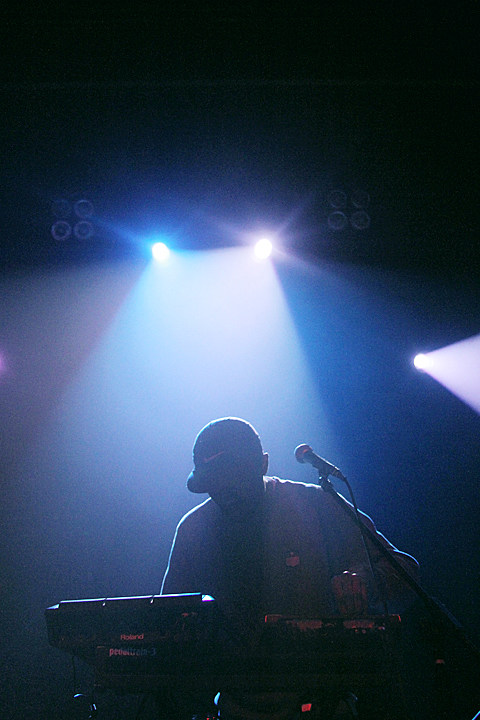 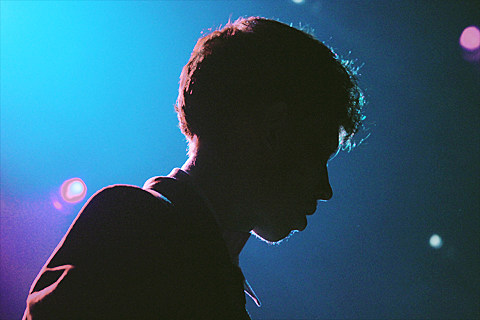 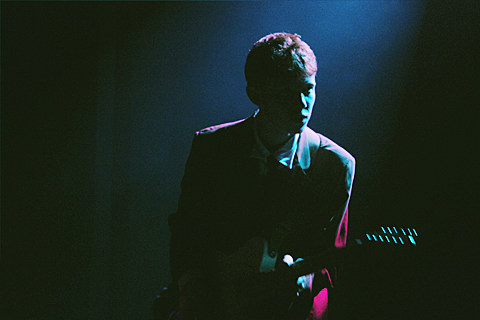 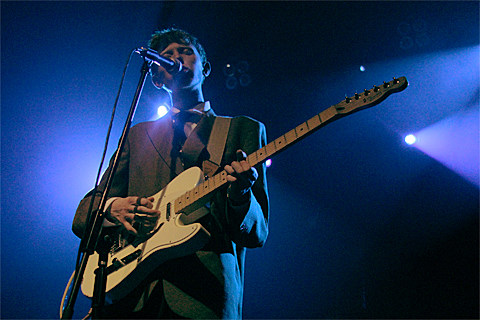 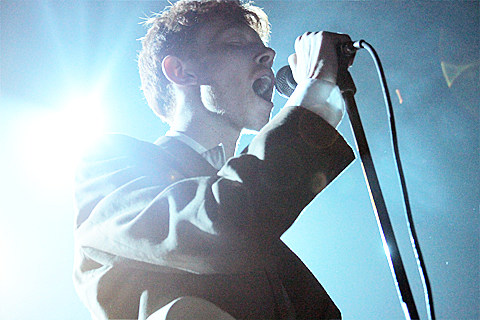 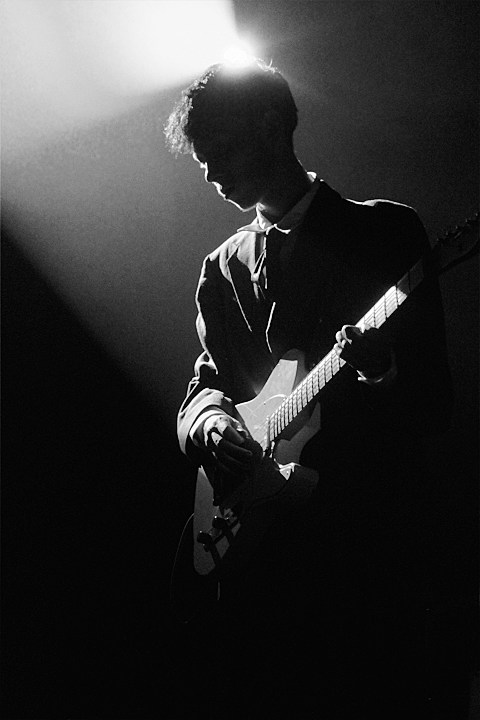 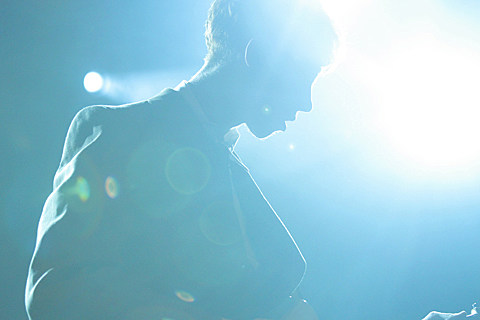